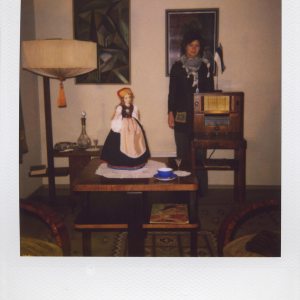 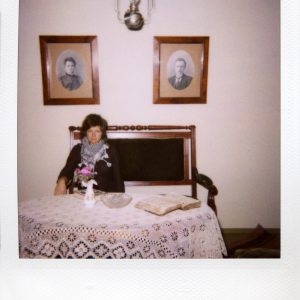 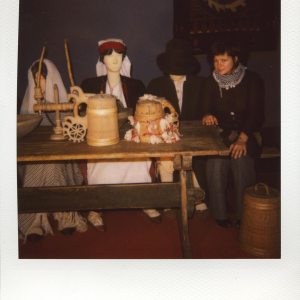 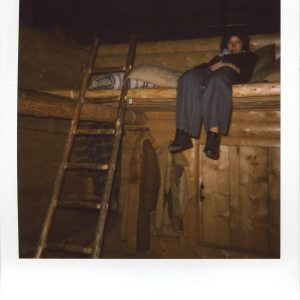 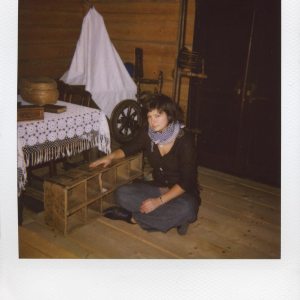 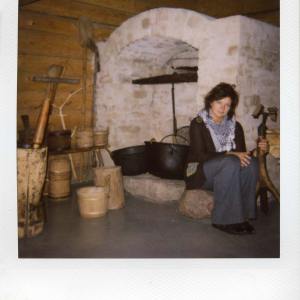 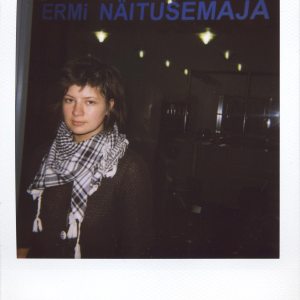 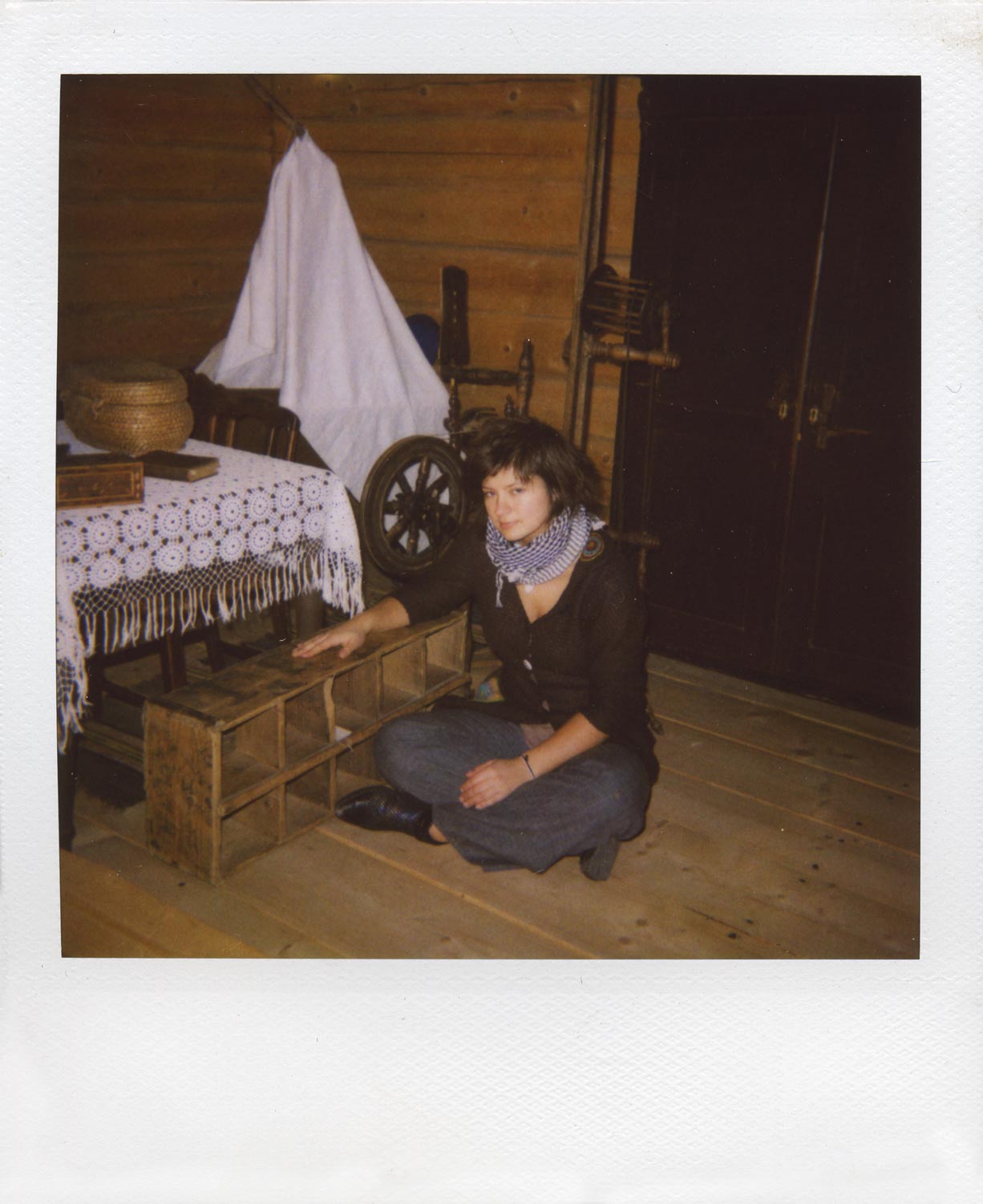 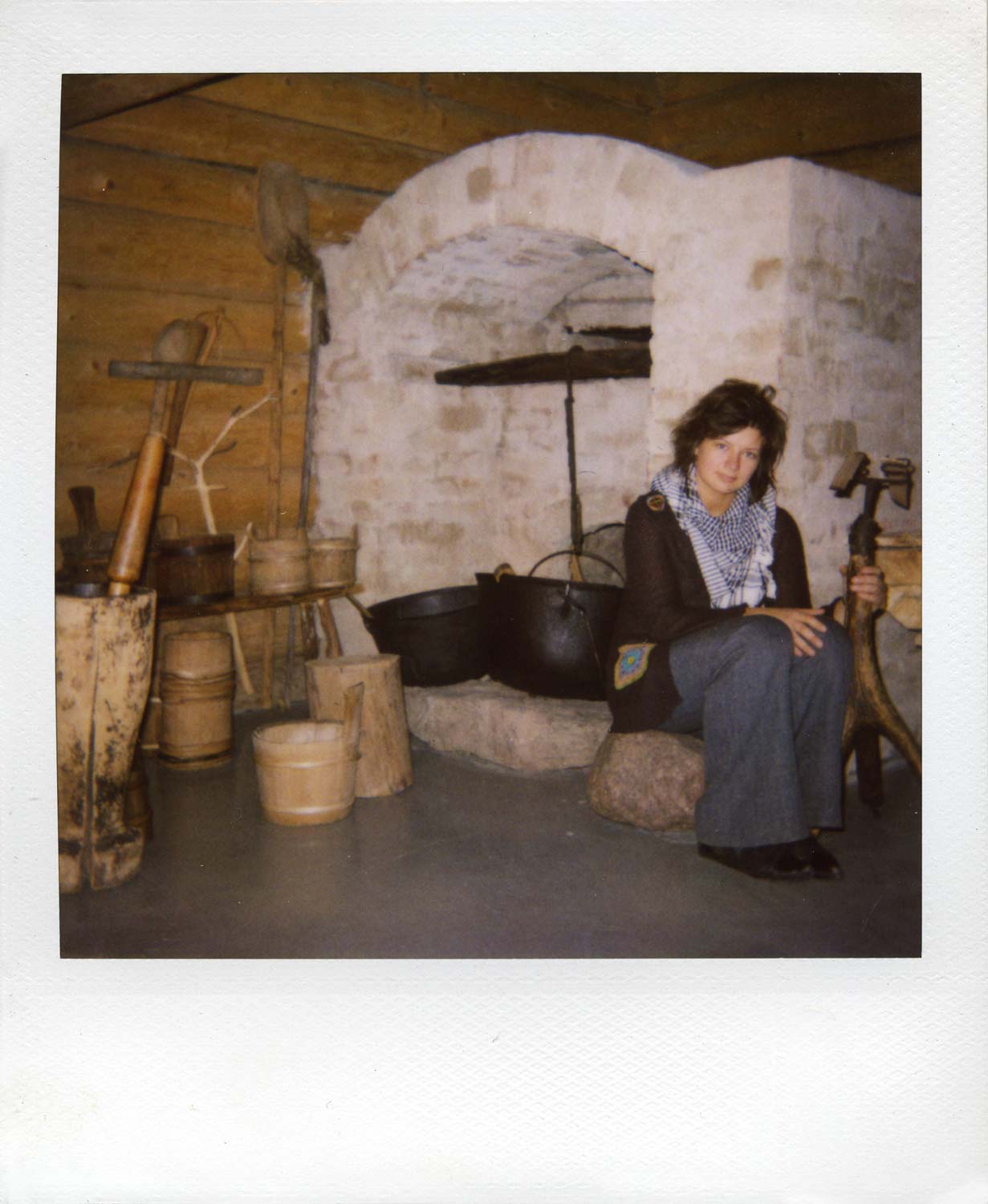 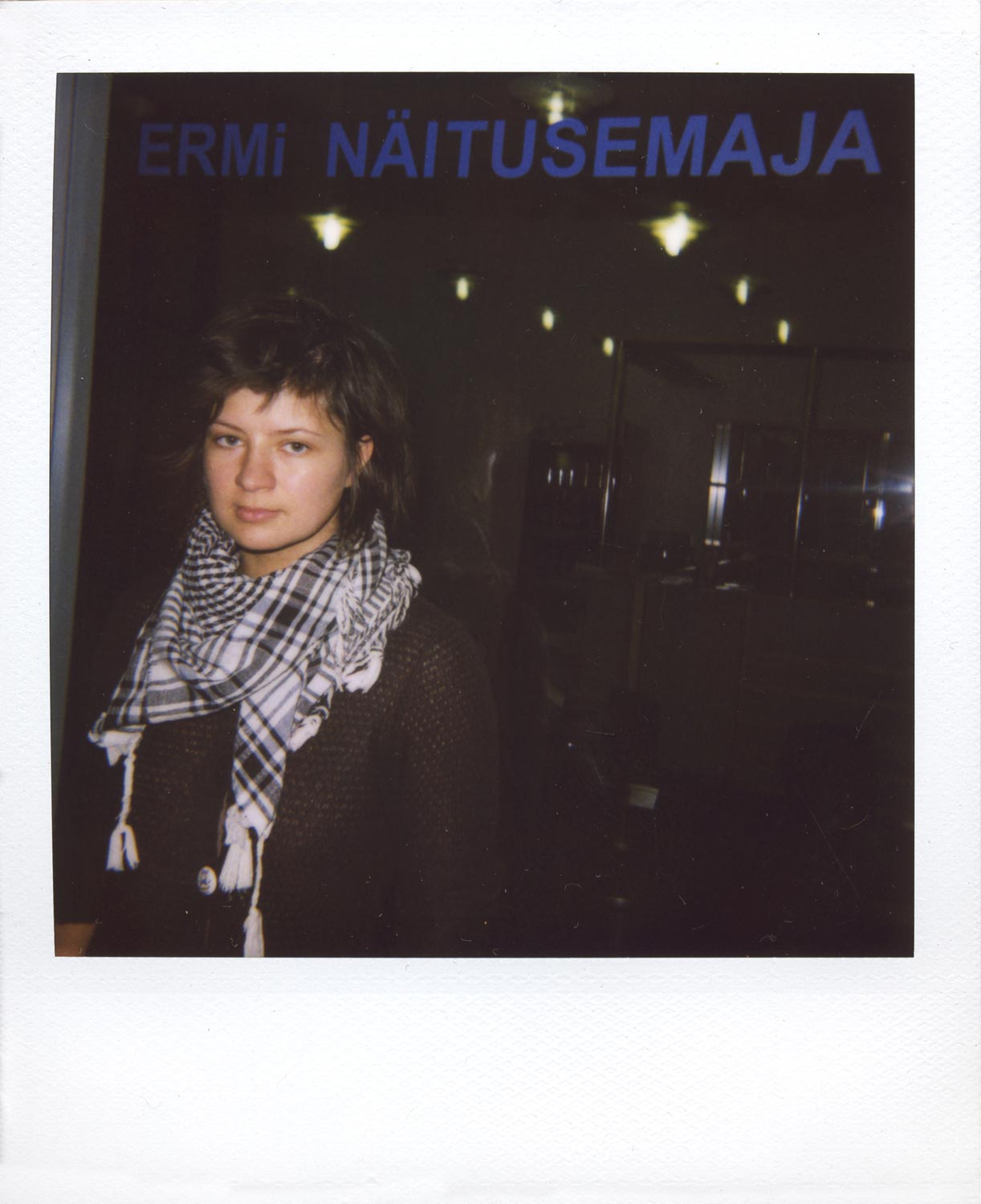 Remarkable is that this exposition was supposed to be there only for temporarily (for 2 years). Later they planned to organize bigger and more contemporary exposition. But they didn’t and this exhibition has been stayed there for 17 years describing Estonian national history.