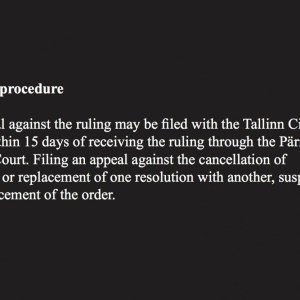 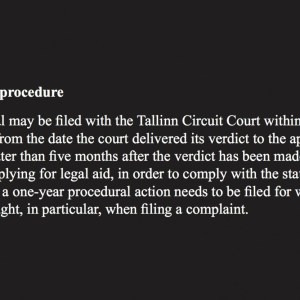 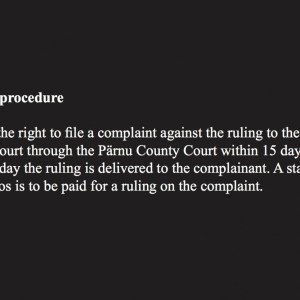 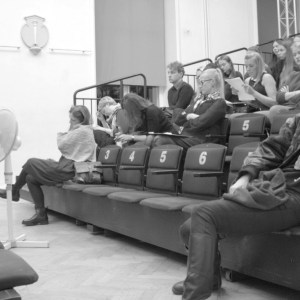 One in five women in Estonia have experienced physical violence and one in ten have also experienced sexual violence. These are only the official numbers, so it is likely that the real number is even greater. Developed in close collaboration with women who use the psychological and physical support services of Pärnu Women’s Shelter, Illustrating the Request for Privacy brings to light their various experiences of domestic violence. Together they formed a reading group in which each woman were presented material from their legal case-files. The performance gives voice to those whose rights have been violated and have taken the brave step of seeking help.

In the work performed only once at NO99 stage, two kinds of violence become apparent: physical and sexual violence experienced mainly in the home, and the institutional violence of court procedures. The juridical language of the case files and verdicts seem to be from another world, so that it takes great care and effort to understand the actual deeds behind the words. Every sentence spoken during the performance concerns the facts and is spoken under oath. The performance is thus closer to a reality show than an artistic intervention, with viewers being left to imagine the events described. By the way, the Illustrating the Request for Privacy is also a site-specific work as the director of NO99 theatre went through a similar process, but in the position of defendant.