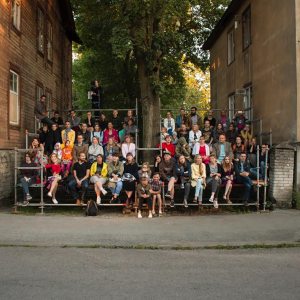 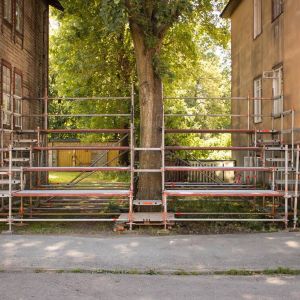 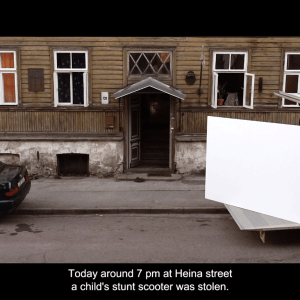 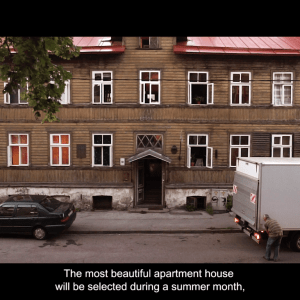 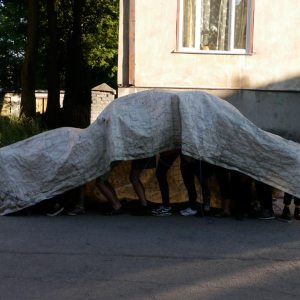 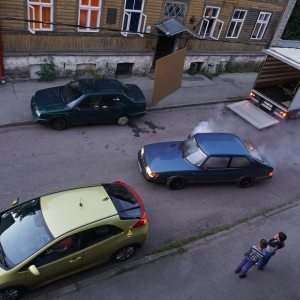 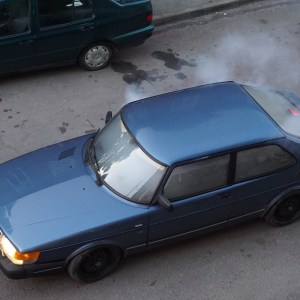 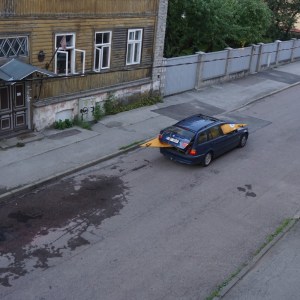 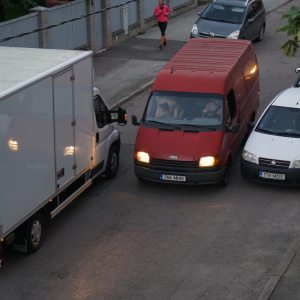 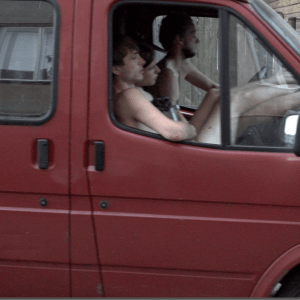 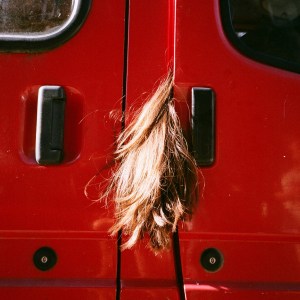 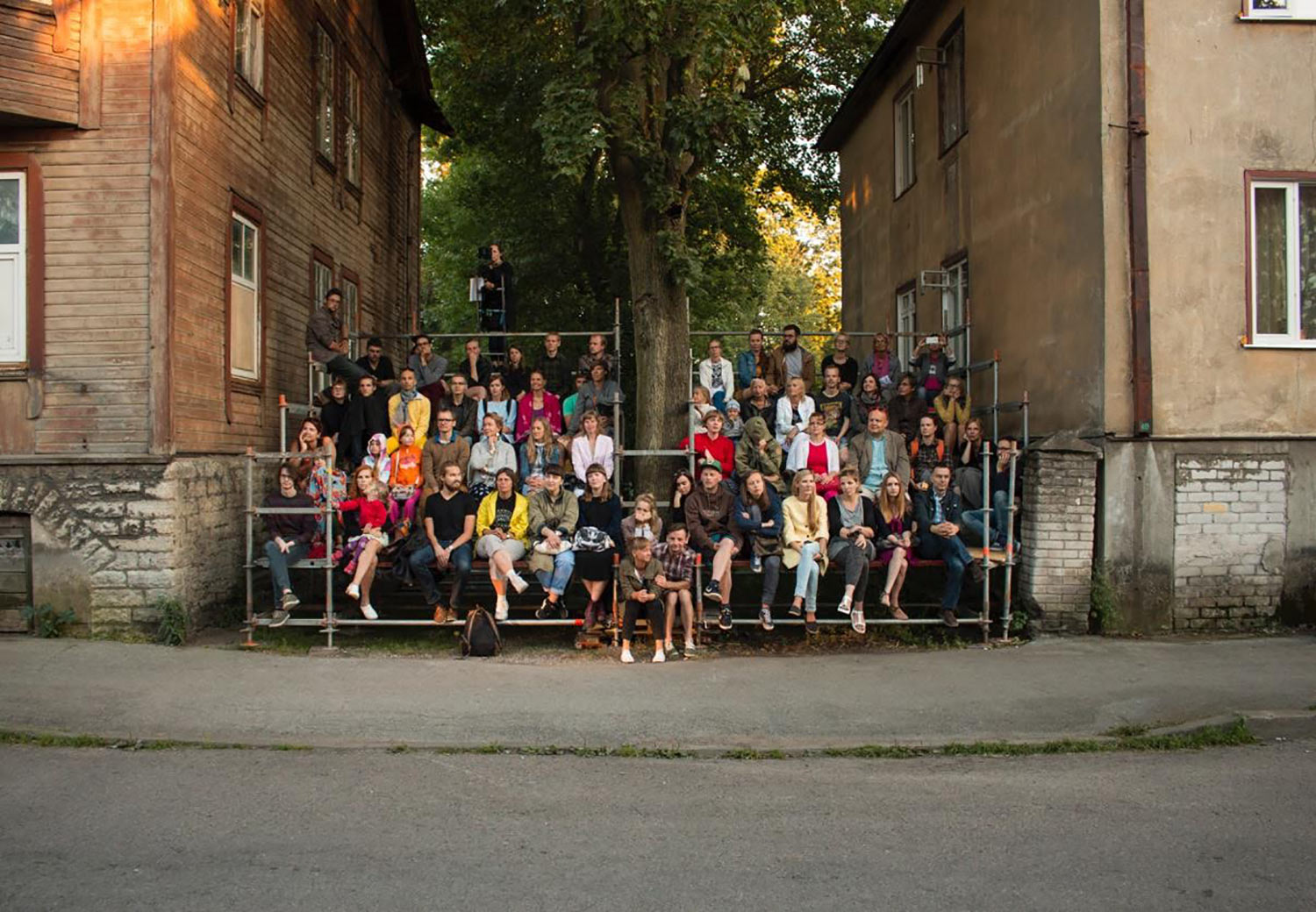 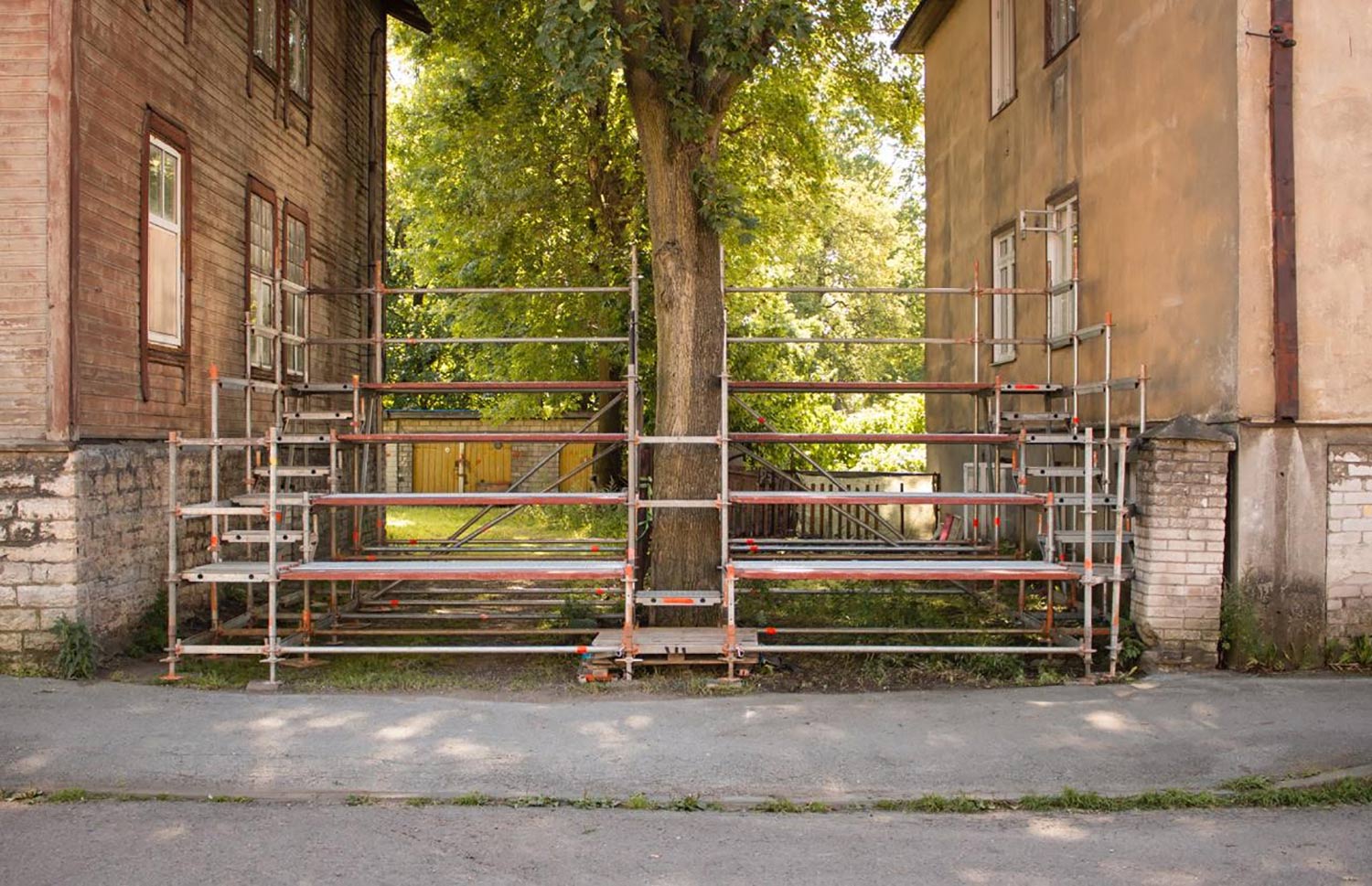 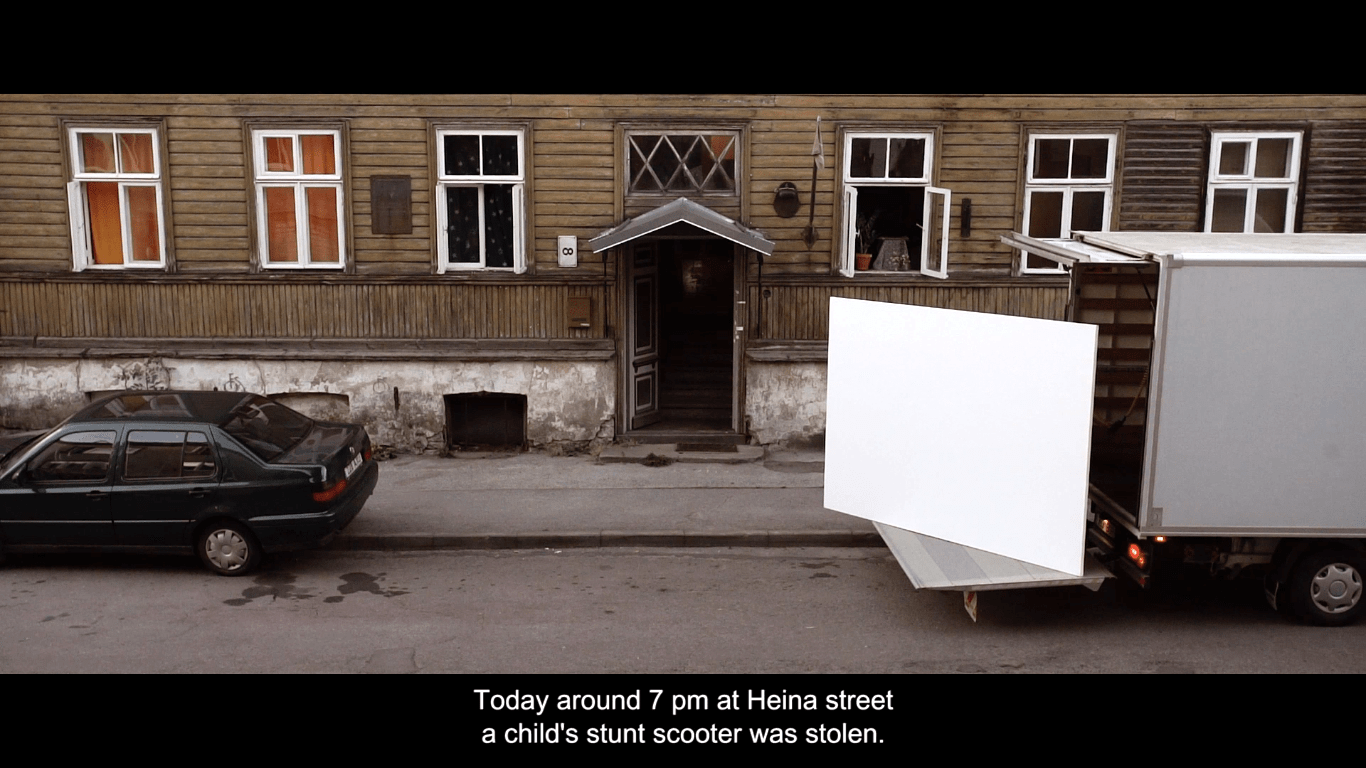 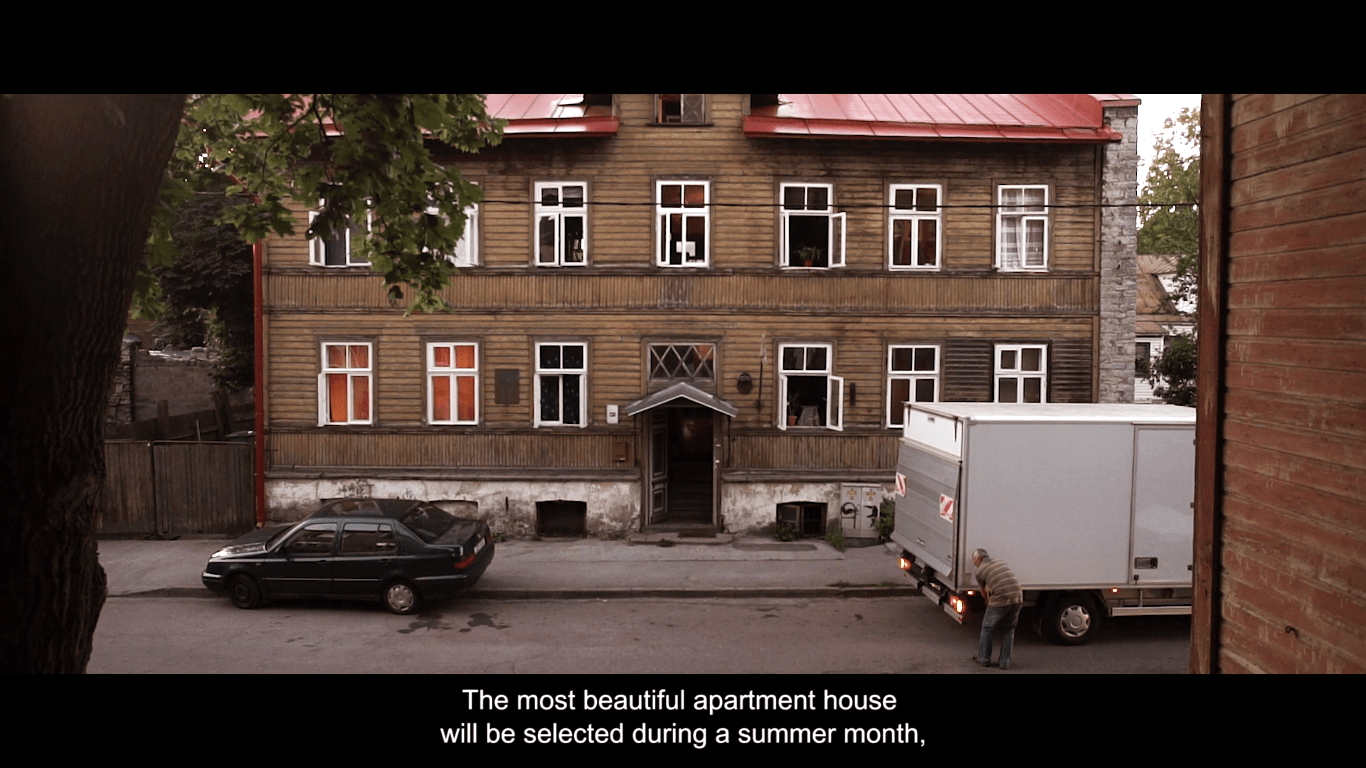 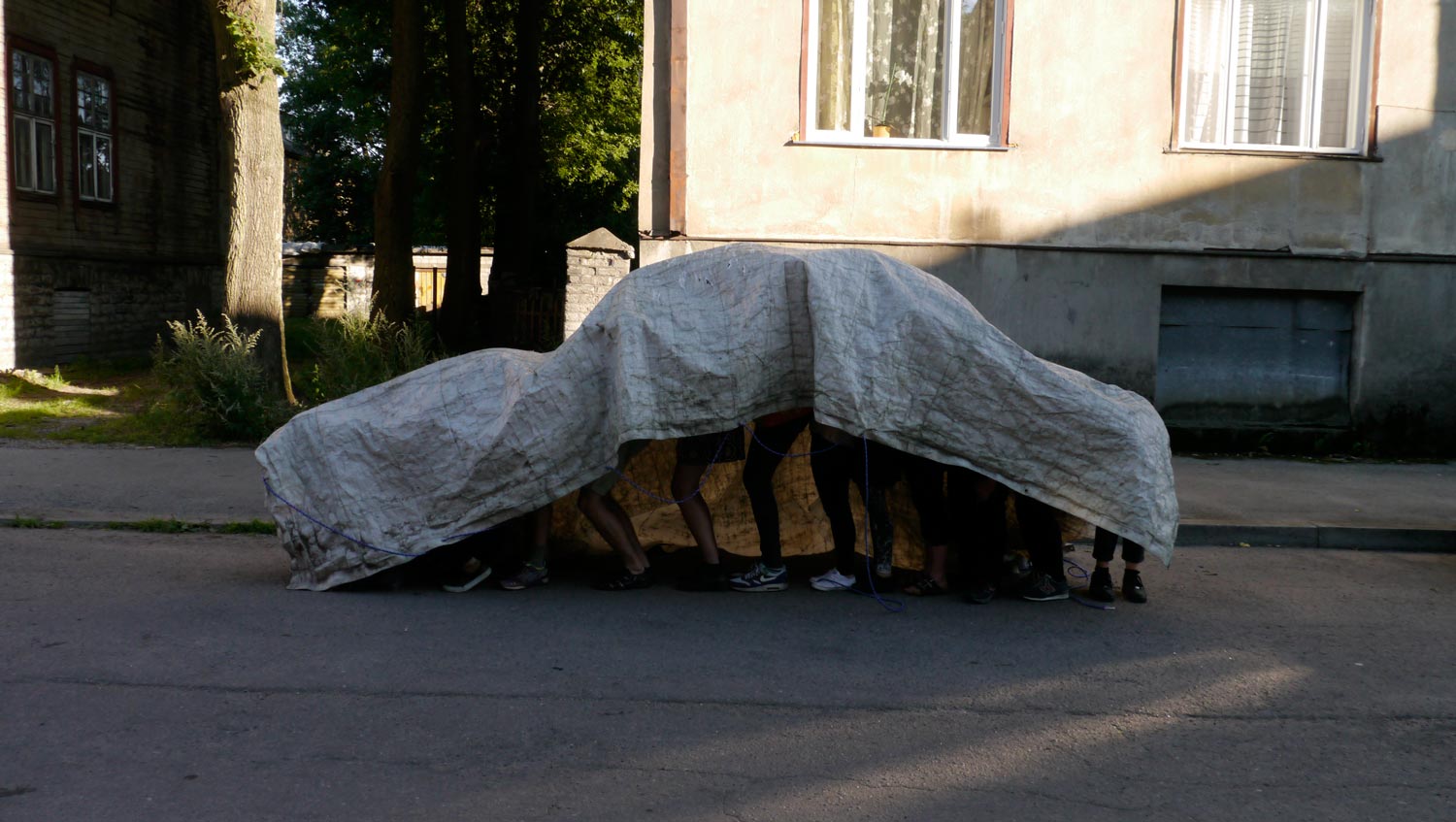 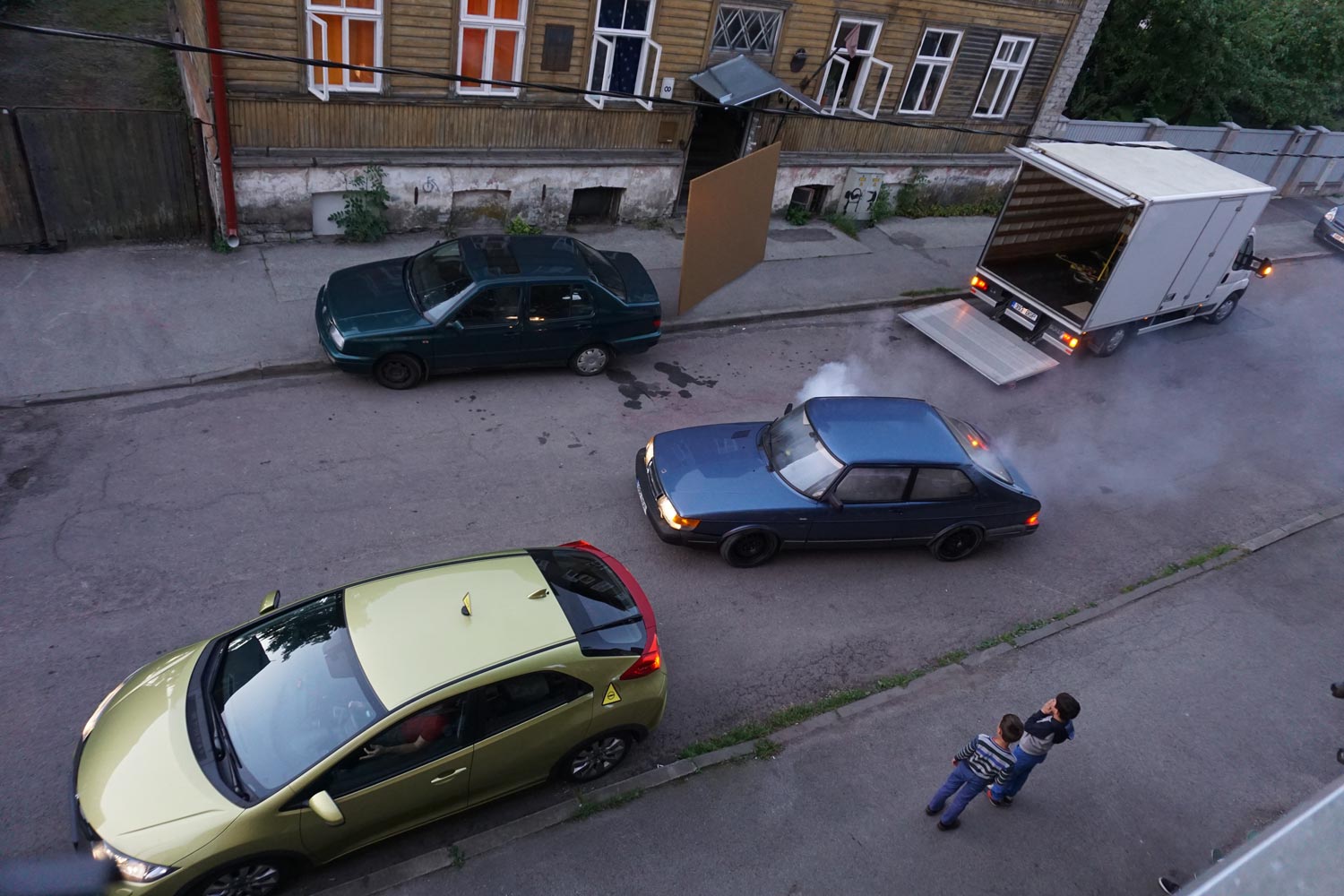 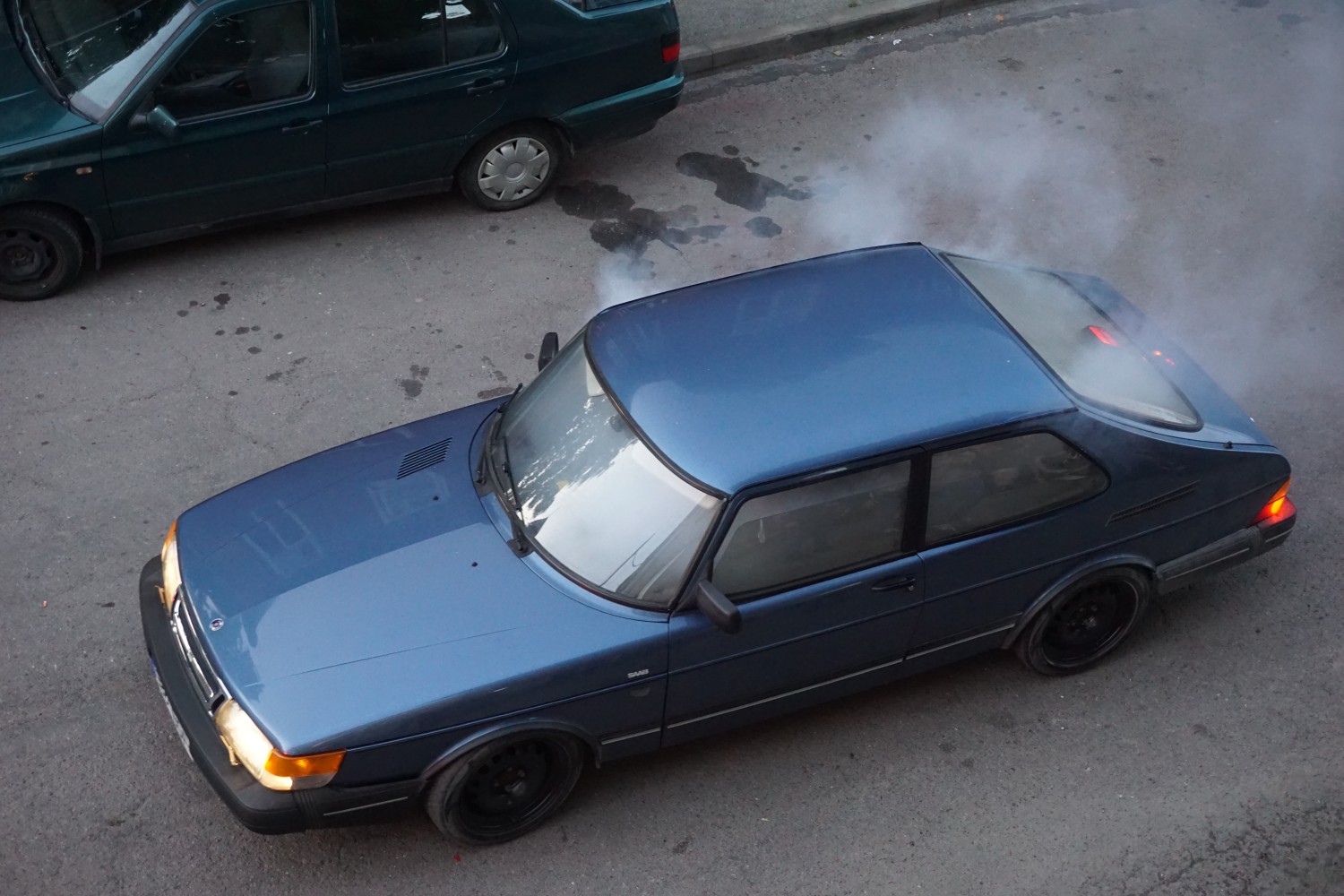 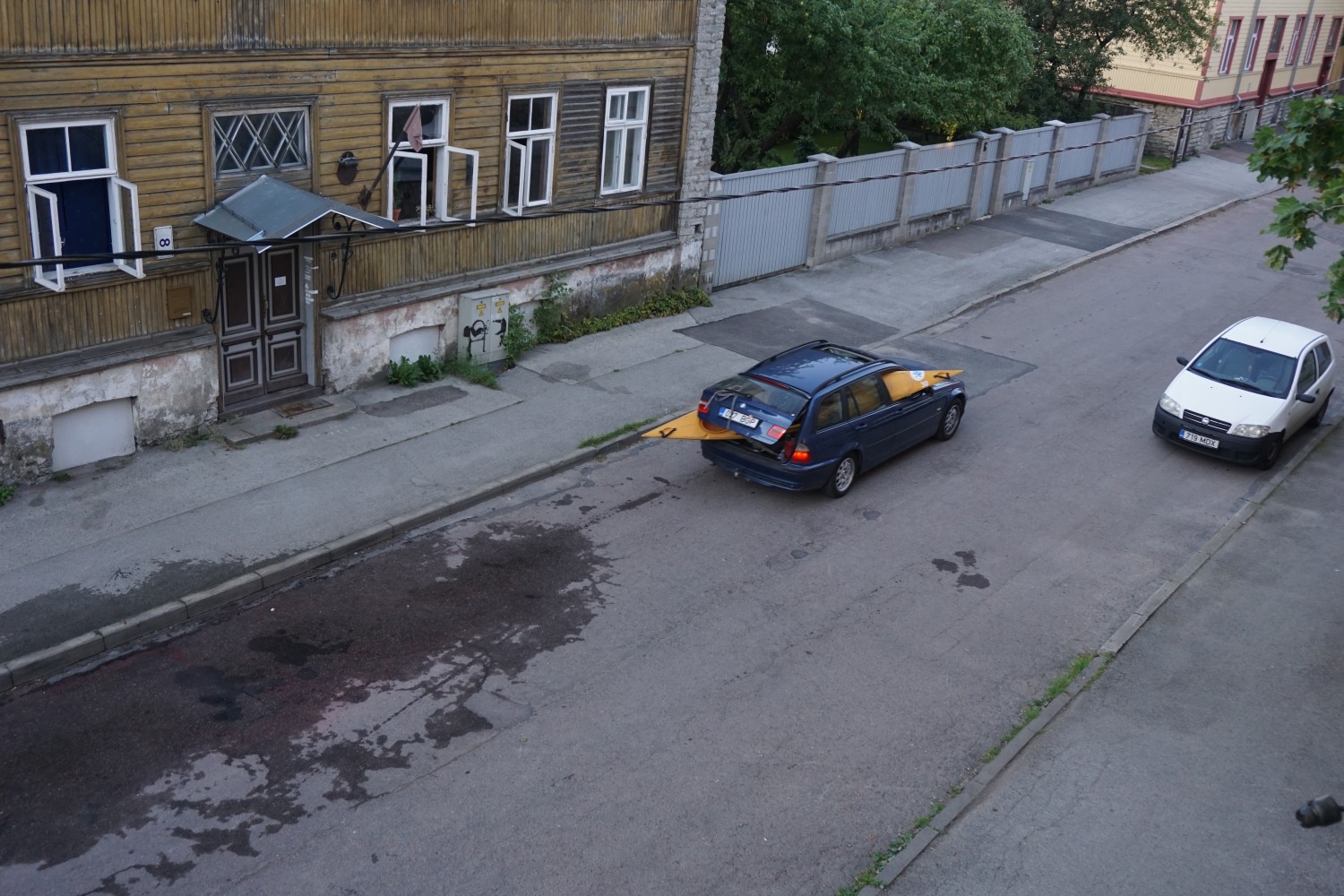 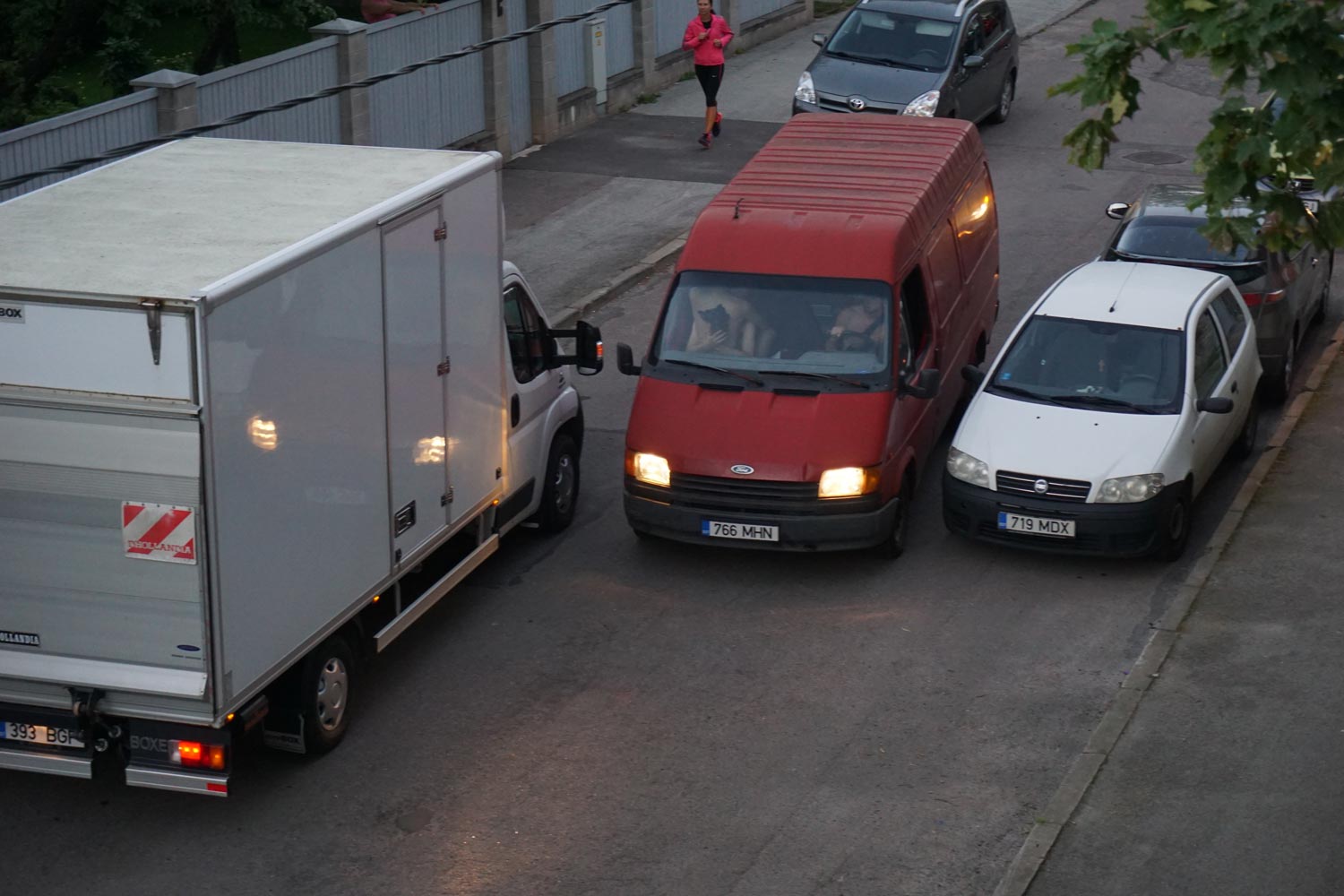 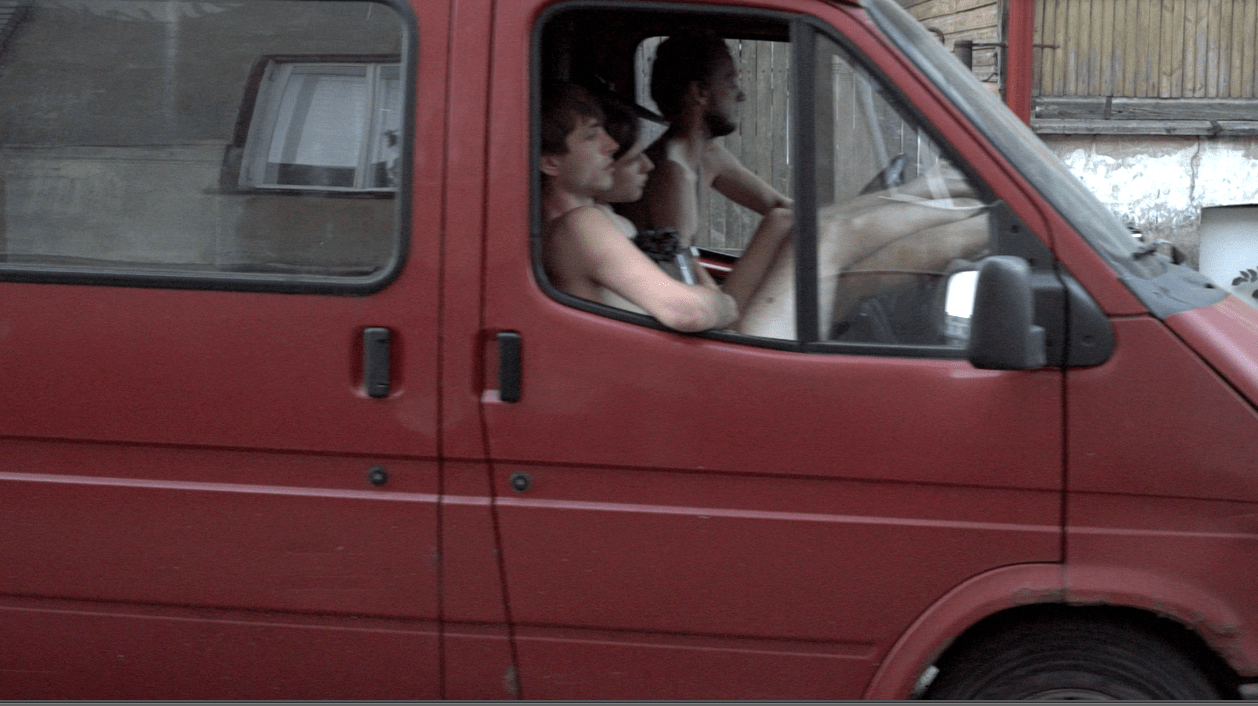 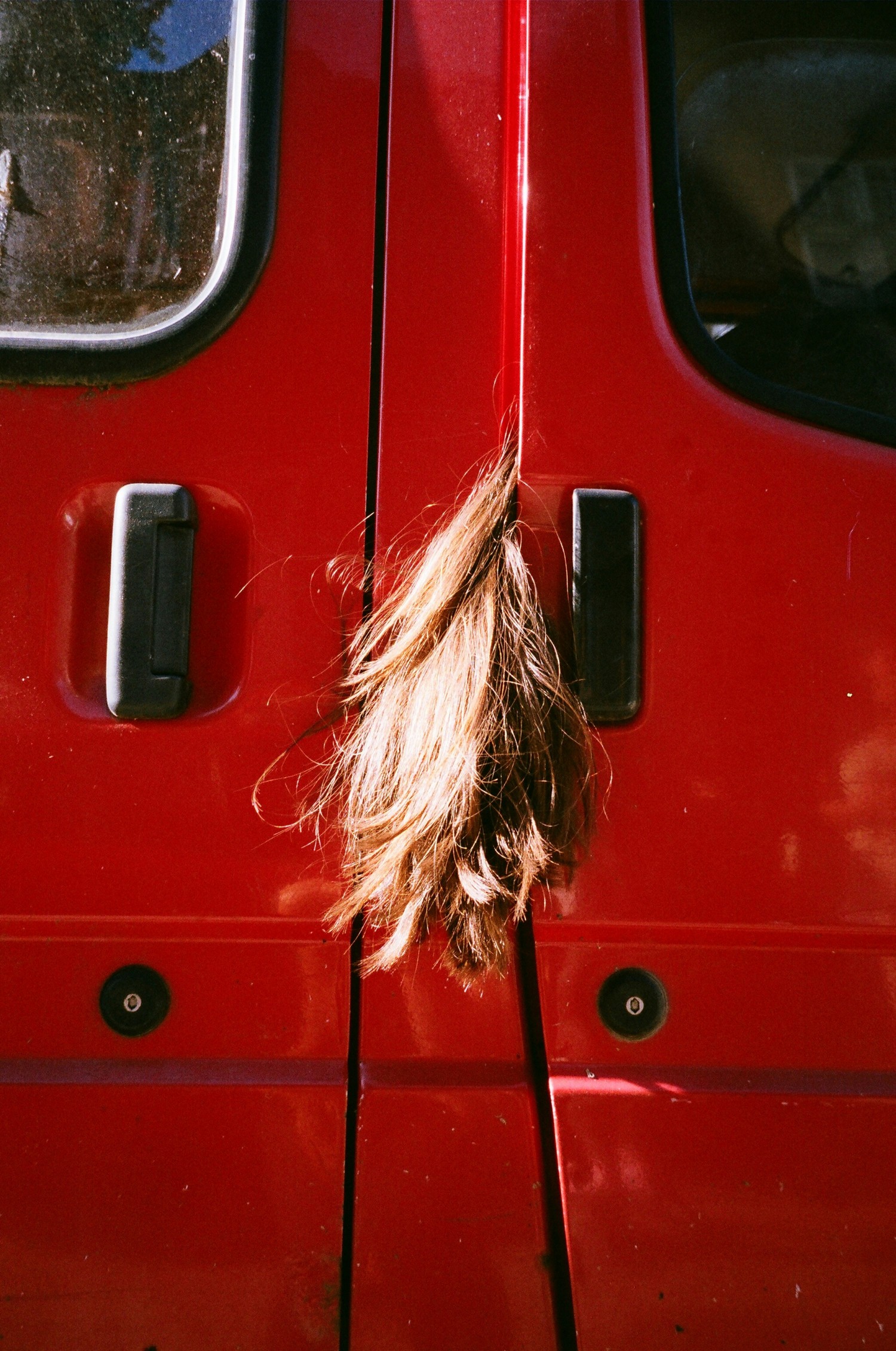 in collaboration with Riina Maidre

Now that the time of open windows has once again begun — would people be so kind as to not let their car engines whirr for half an hour under other people’s opened windows.

And the national anthem coming from the tower every morning – couldn’t that be turned down a bit?

Couldn’t the toll of a church bell be somehow forbidden?

“House Music” is a site-specific installation / summer performance in a city quarter of Tallinn called Pelgulinn. There is no gallery or theater space, instead there is the everyday rhythm of a street in Tallinn. Whatever takes place here is the contemporary culture that writes itself in the street, in social media and in the interpretations of the public. “House Music” brings people to the street and makes them move around in time, mediates the feeling of home, sells community identity and buys contentment.