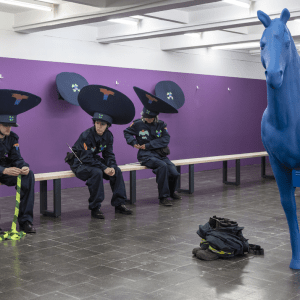 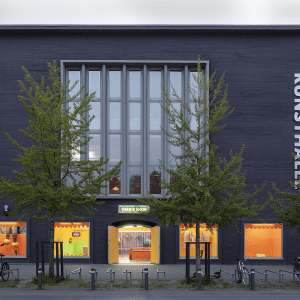 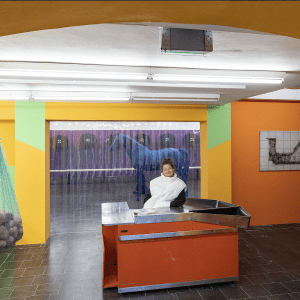 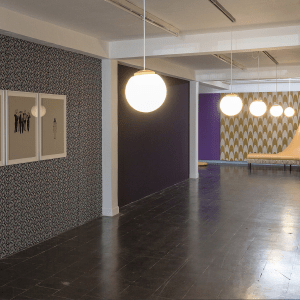 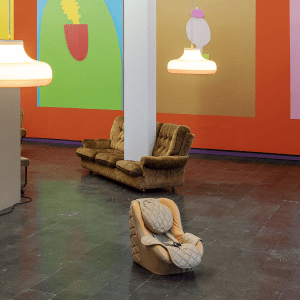 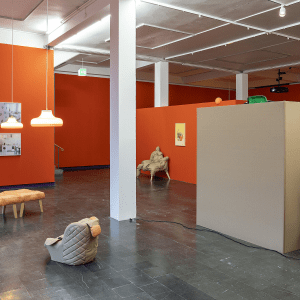 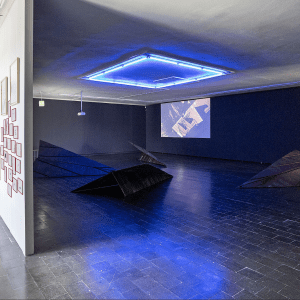 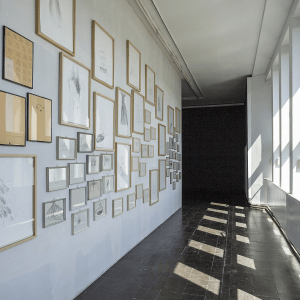 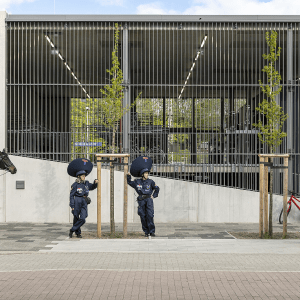 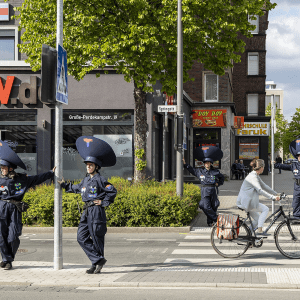 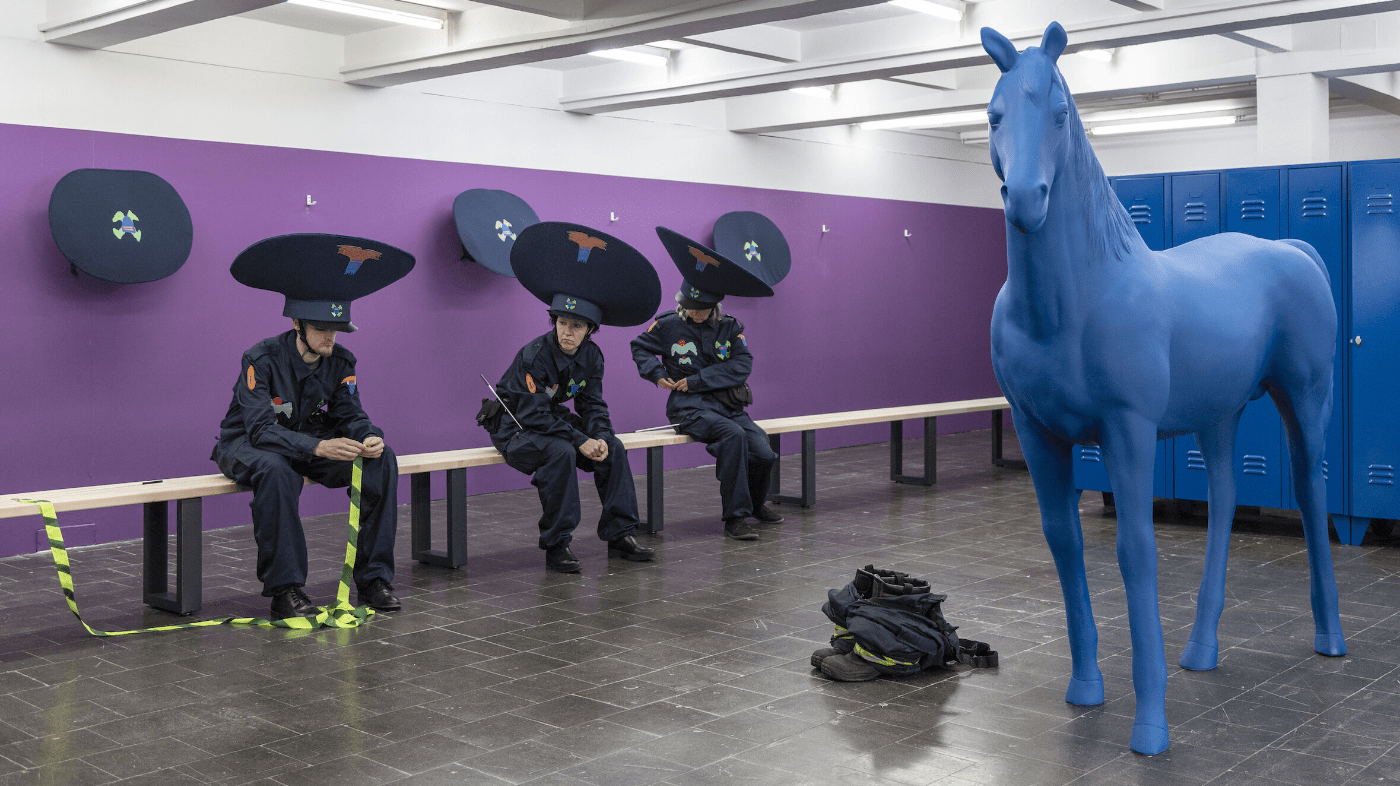 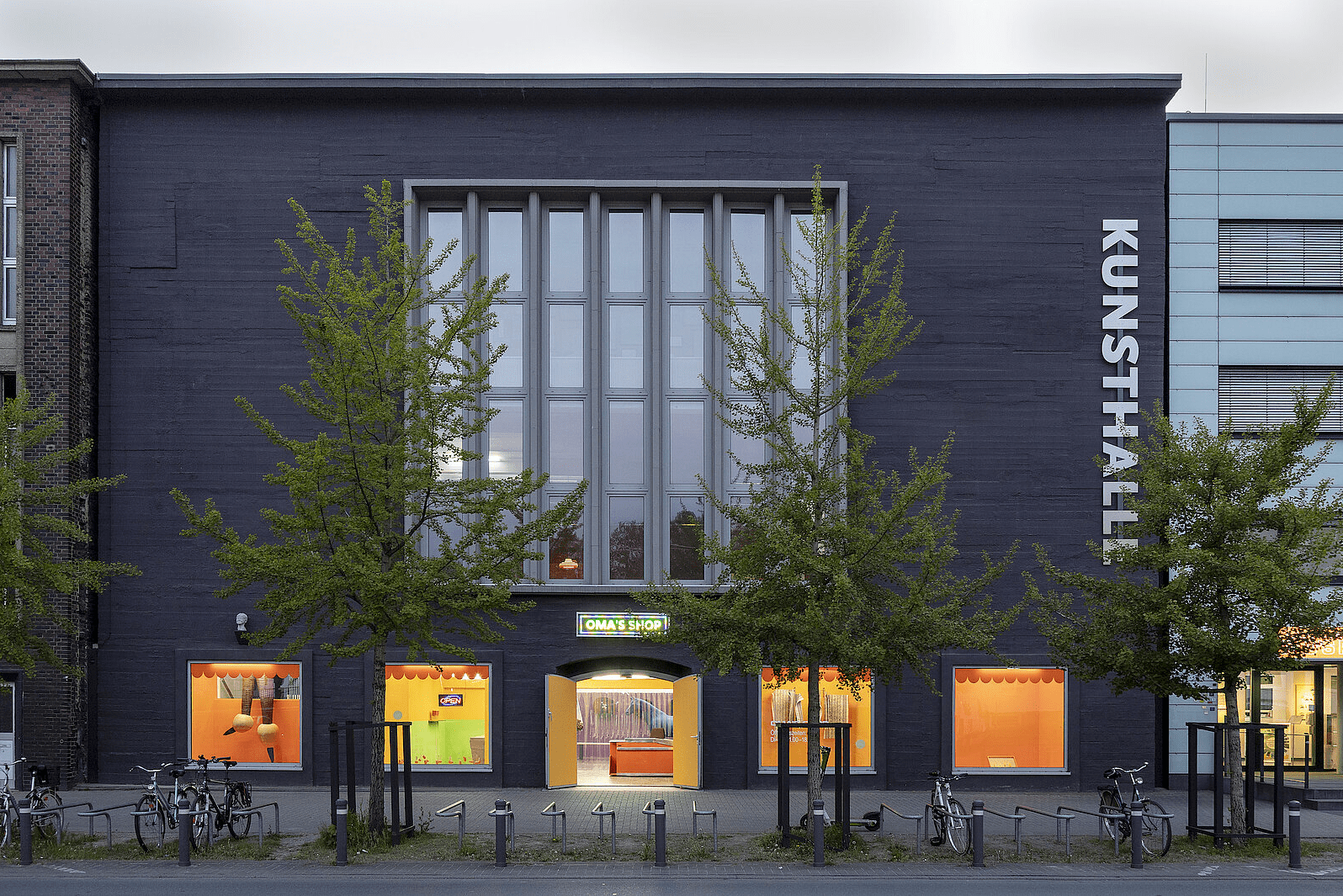 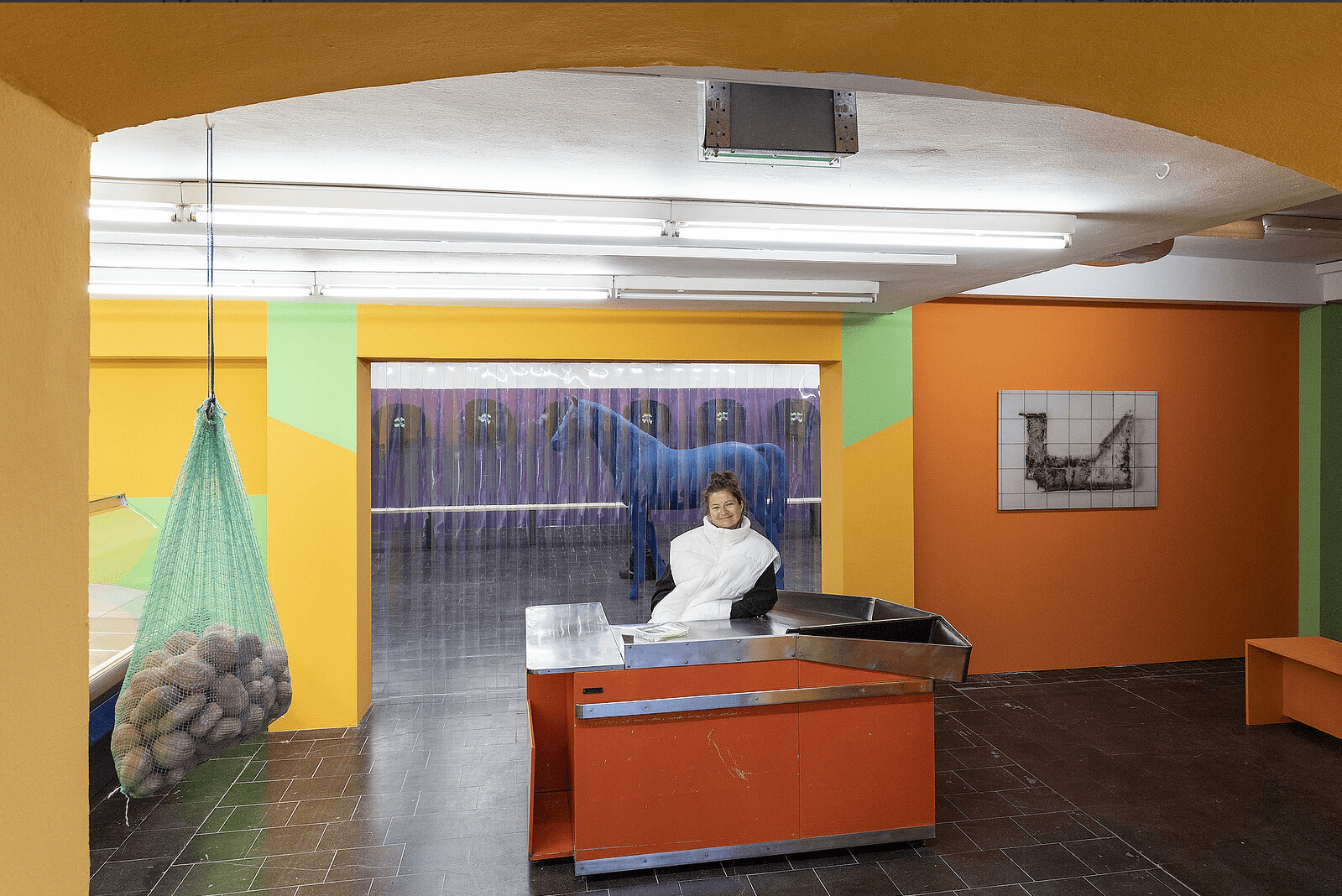 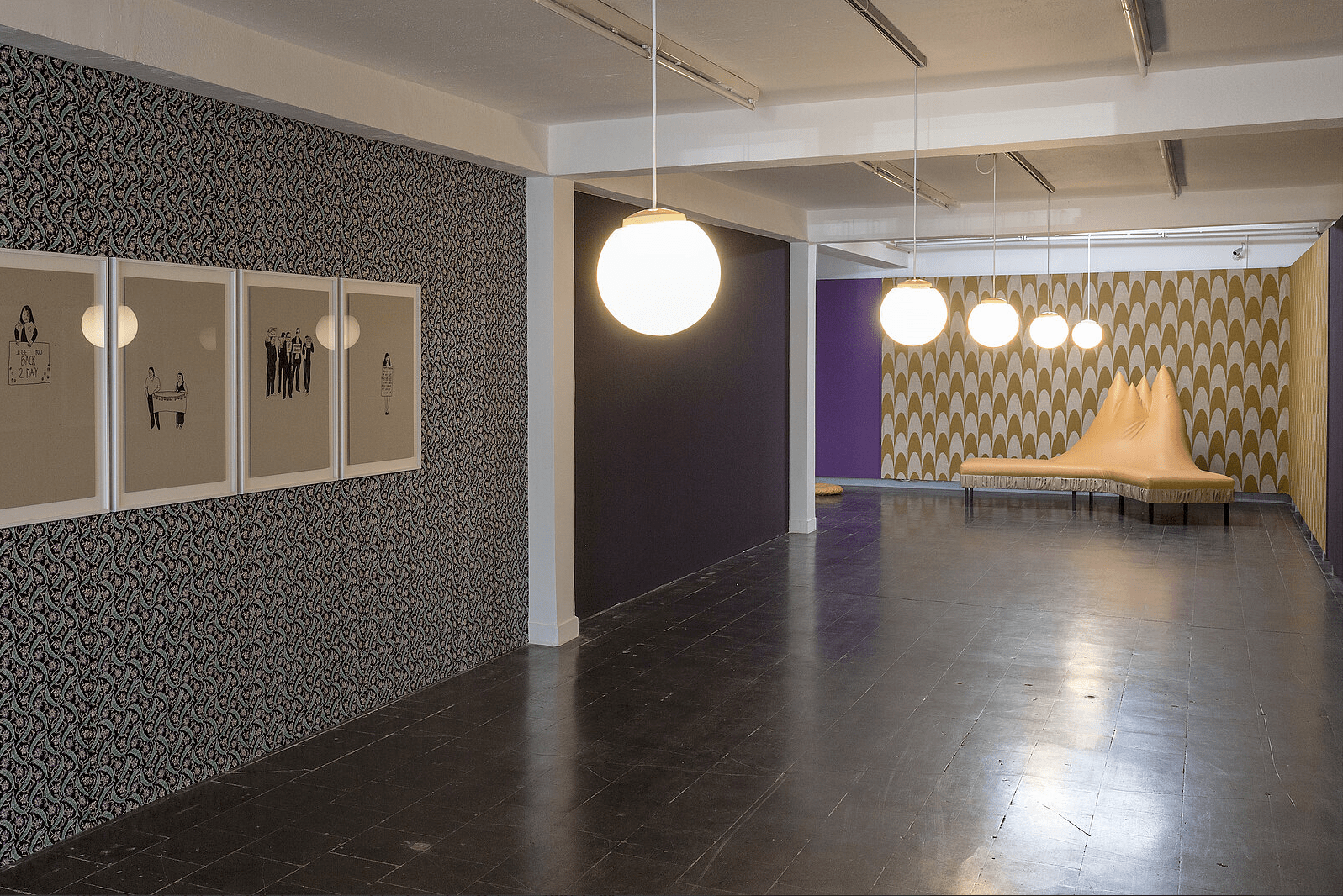 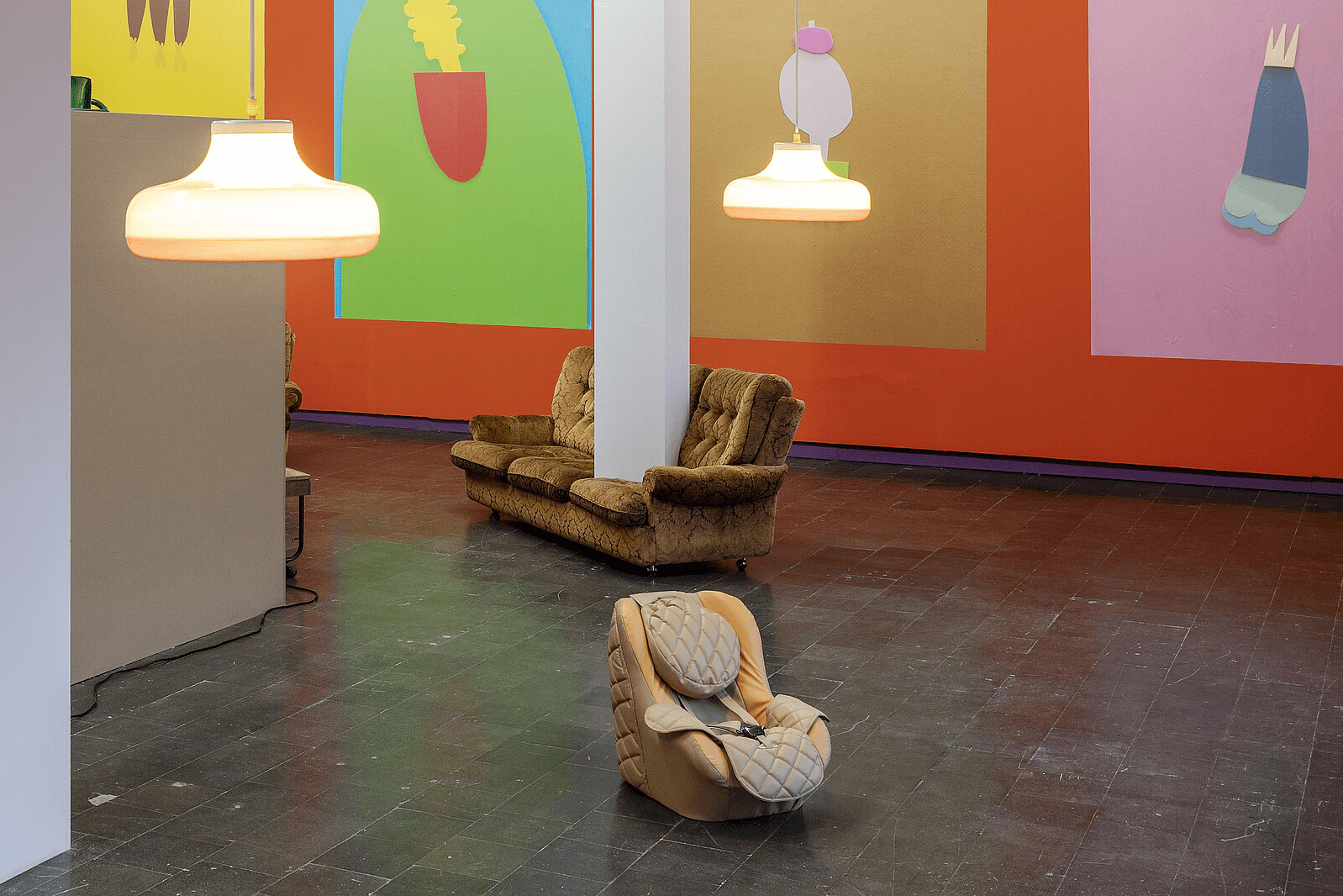 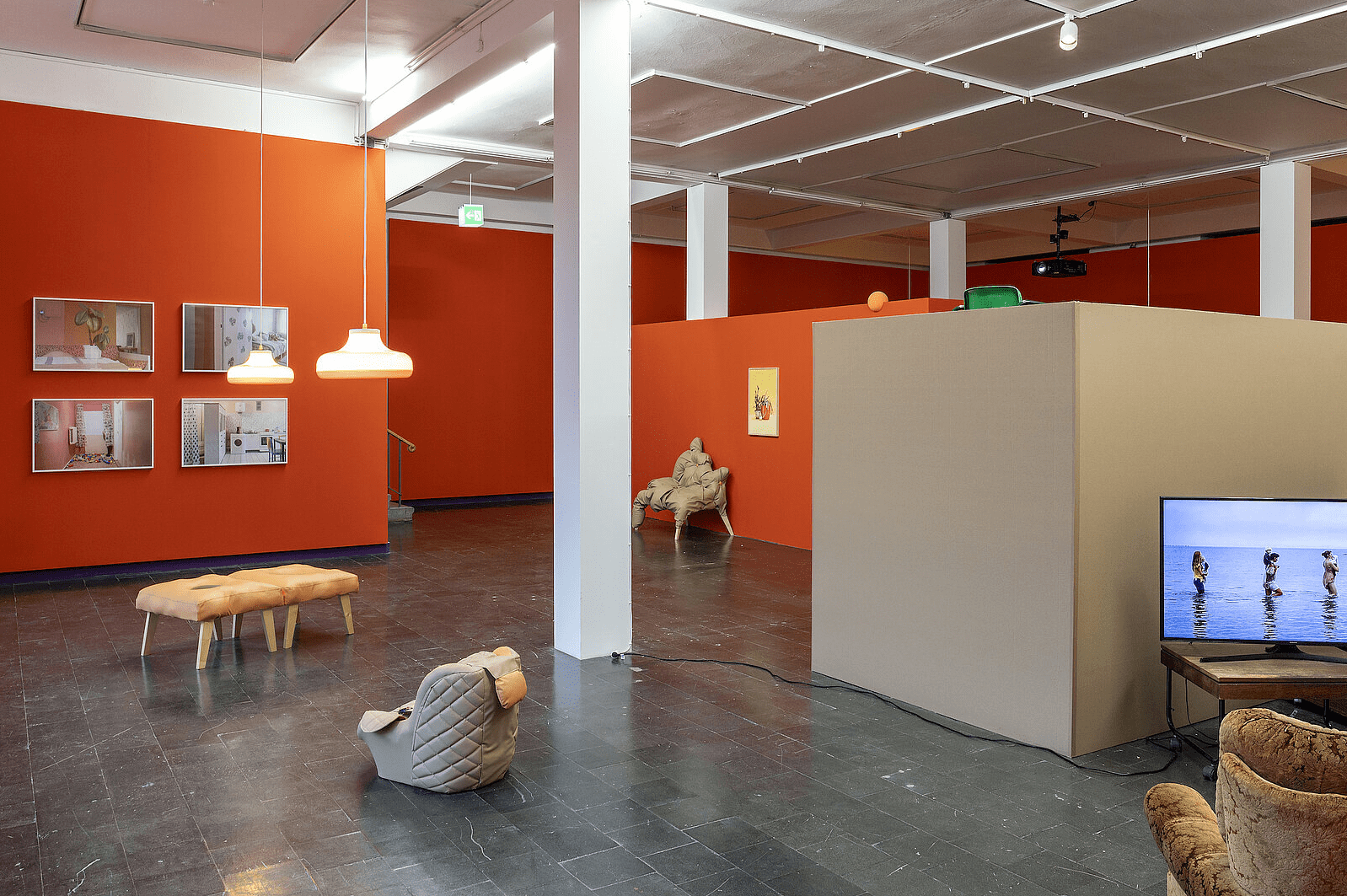 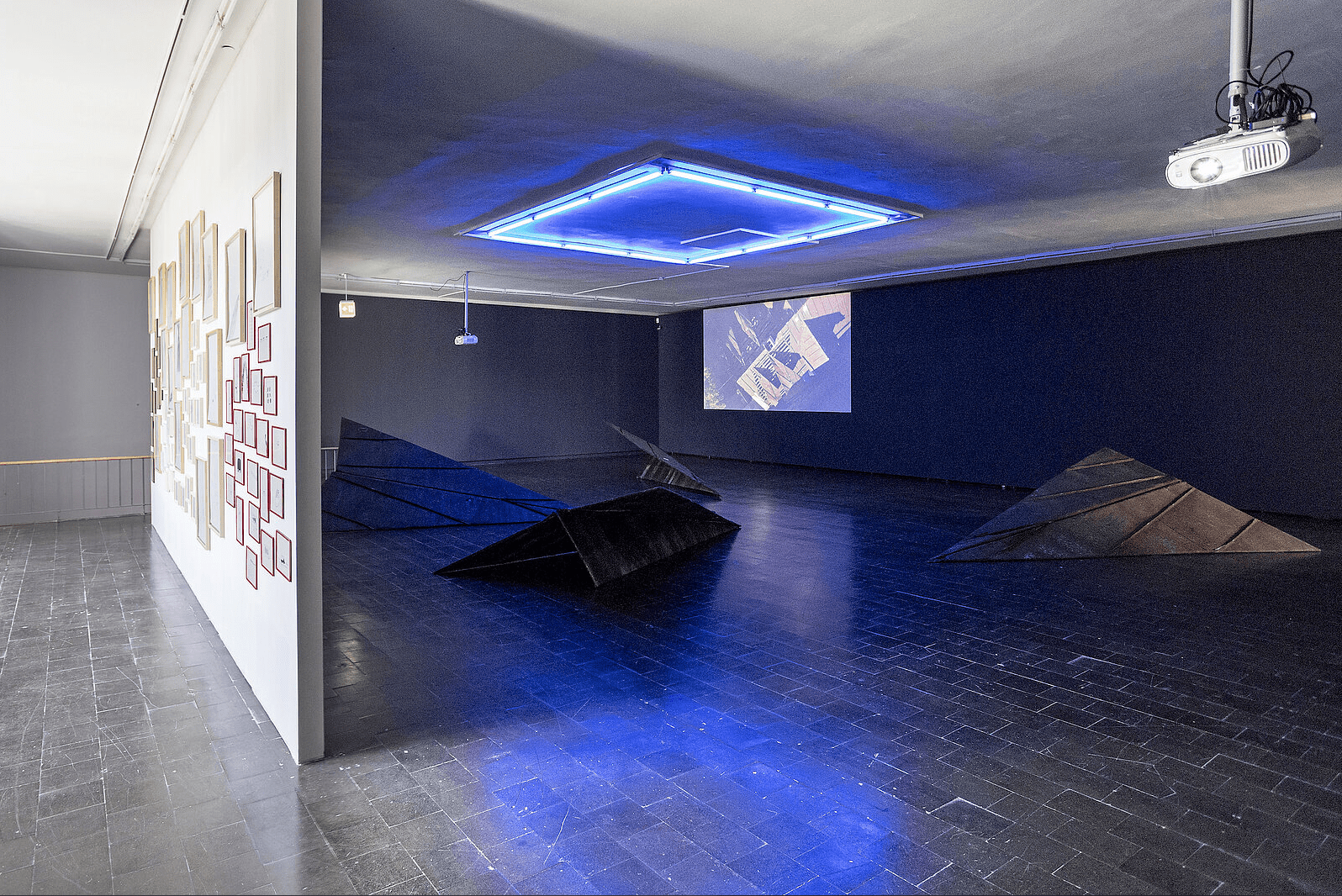 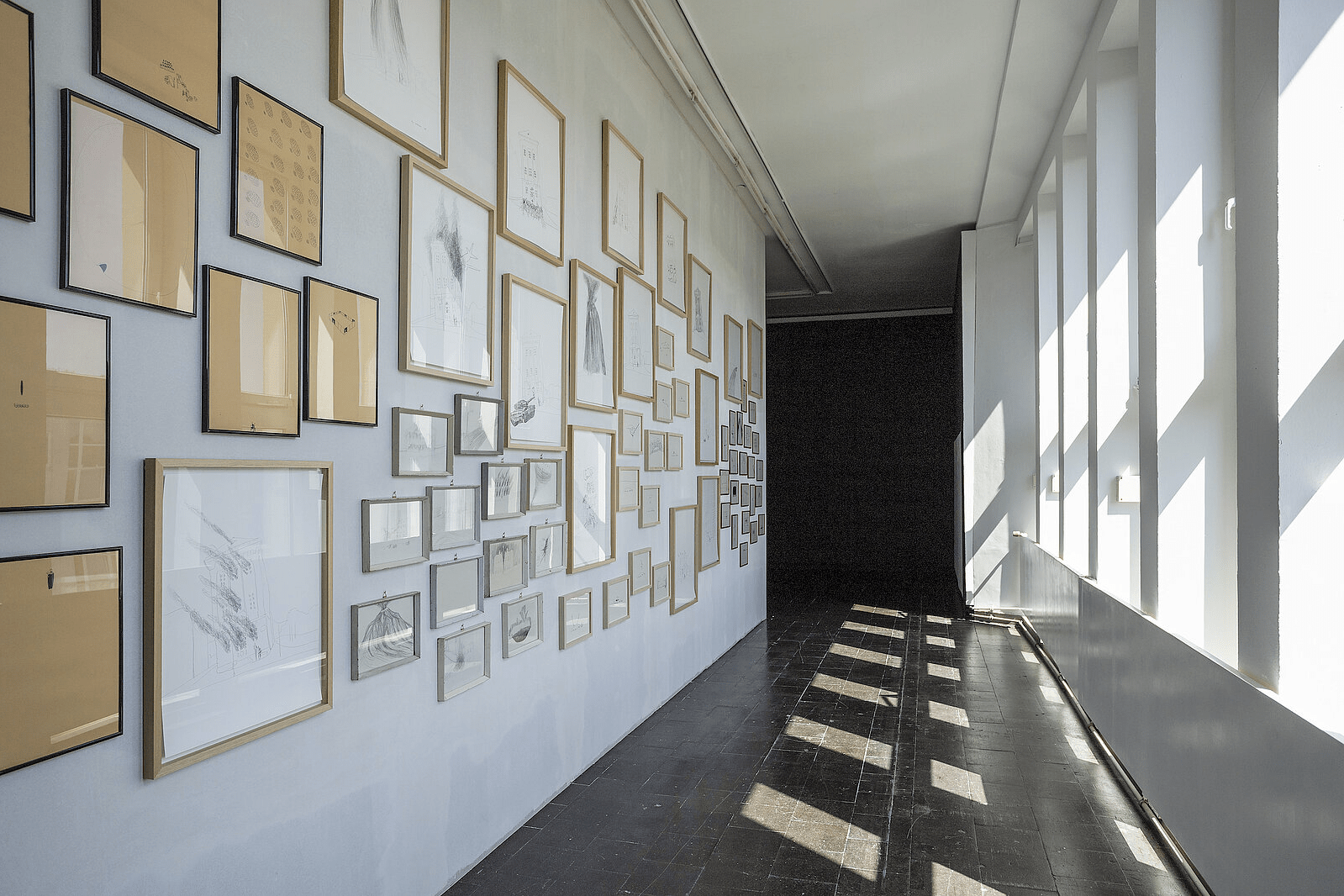 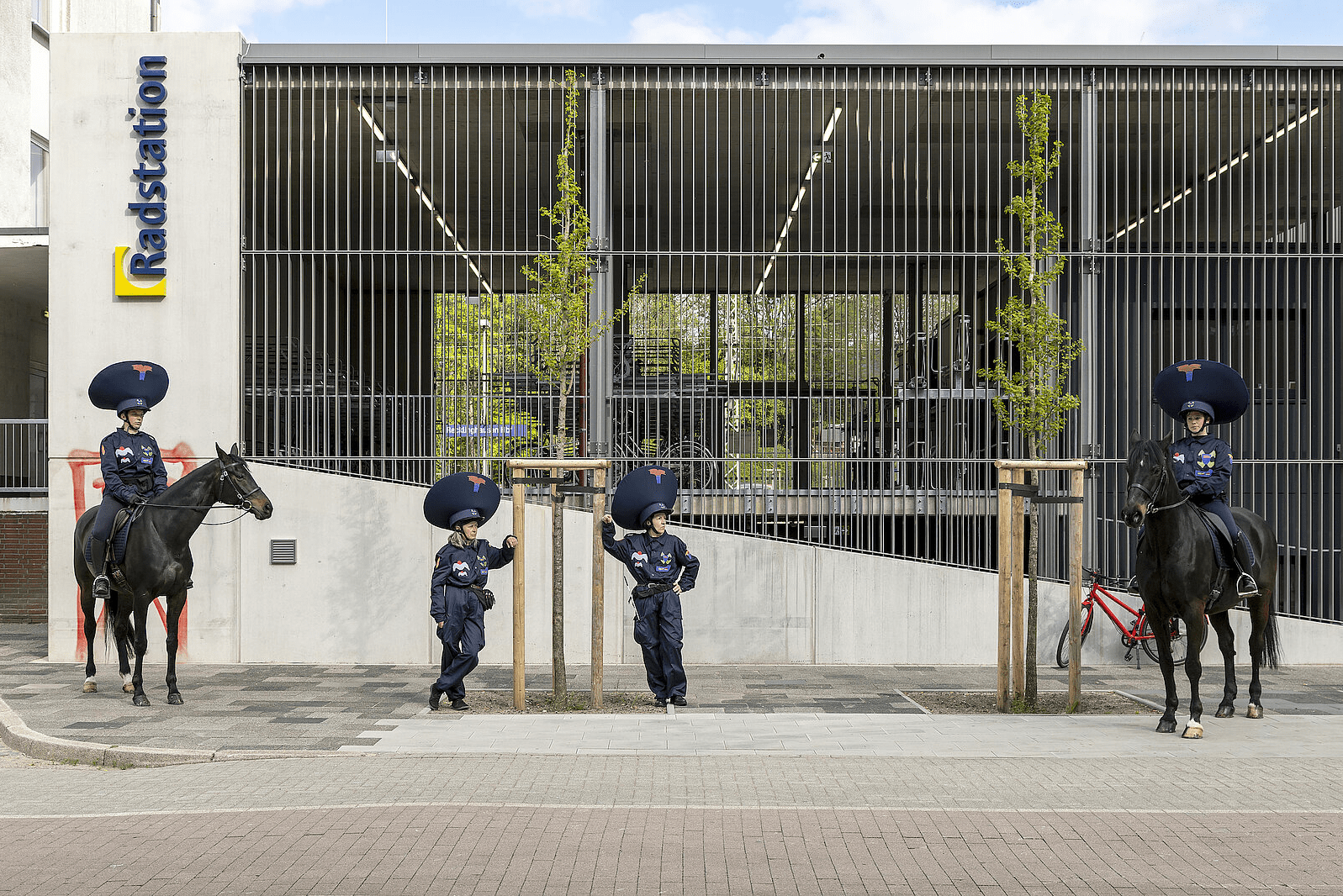 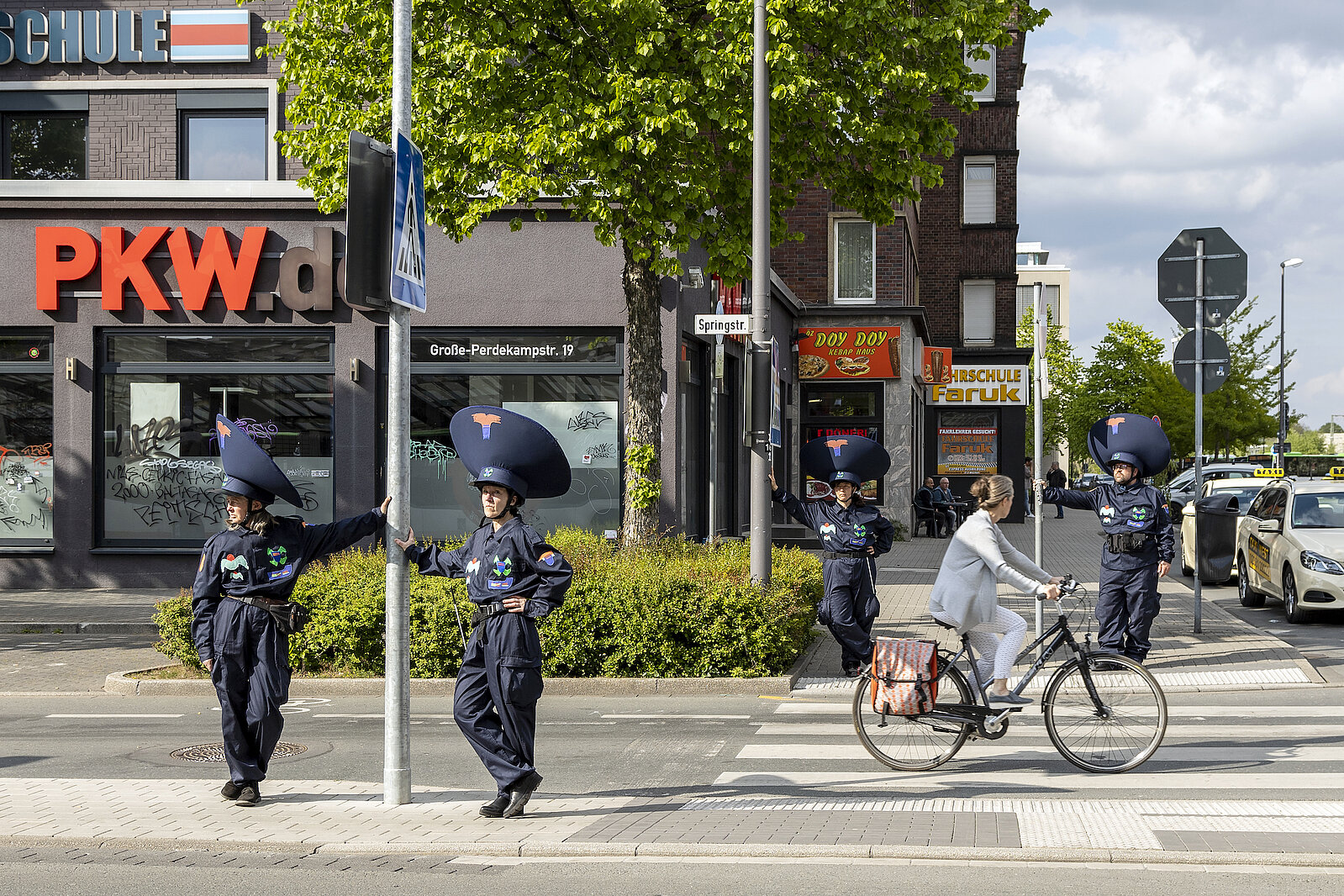 With Flo’s Retrospective, the Kunsthalle Recklinghausen presents the Estonian artist Flo Kasearu’s first solo exhibition in Germany. The exhibition is part of the Ruhrfestspiele 2022 official program.

Recognized as one of the leading artists of her generation from the Baltic States, Flo Kasearu’s works have been awarded numerous prizes. Working across various media and genres, the artist is able to condense socially urgent and politically relevant topics in a remarkable way. To date, her most representative project is Flo Kasearu’s House Museum, a museum dedicated to herself. For more than a decade, the artist has inhabited the space, working as museum director, tour guide, and security guard. Such a work becomes emblematic of Flo Kasearu’s artistic practice, which regularly dissects, explores, negotiates, and celebrates the relationship between seriousness and humor, severity and wit. As the youngest artist to date to be invited for the Ruhrfestspiele exhibition, Flo Kasearu draws upon both this wit and seriousness to stage her own retrospective for the Kunsthalle Recklinghausen. Presenting several new productions, she has installed works on every floor and essentially taken over the entire 1,000 sqm former bunker that has housed the Kunsthalle since 1950. By constructing several new rooms, Flo Kasearu creates a kind of spatial choreography that directs the visitors through a range of themes. Ascending from the ground floor, we move from topics of labor and leisure time, to the domestic as a stage of power, and finally the top floor where the worldly and personal fears appear to merge.

The Oma Shop opens a new section of the Kunsthalle to the street. Framed within a performative setting, the work reflects both the post-Soviet history of Estonia and its capitalist realities. During an extended appearance, the Disorder Patrol will be on view for the first time in Germany. In the performance, a security squad, dressed in absurd paramilitary uniforms, brandishing gymnastic ribbons, and occasionally traveling by horseback, will appear around the Kunsthalle Recklinghausen, the Ruhrfestspielhaus, and the city. The universal ideas in Flo’s Retrospective—​​whether it is the undermining of power structures or the humorous processing of urgent topics—have received an unexpected immediacy for an artist from the Baltics given the ongoing war in Ukraine. Such ideas particularly resonate in her work Uprising (2015). On view on the top floor, what appears to be lightweight and childlike paper airplanes are in fact made out of the metal roof from her home. As such, they poetically negotiate what it means to have Russian airplanes entering Estonian airspace. Based upon a real scenario from 2014, they now appear as a prelude to where the world is currently at in the spring of 2022.