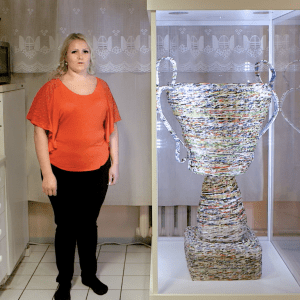 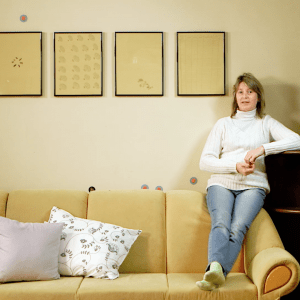 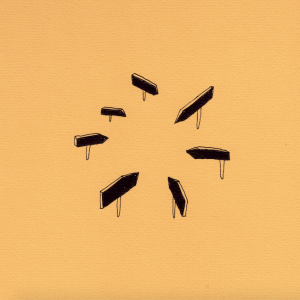 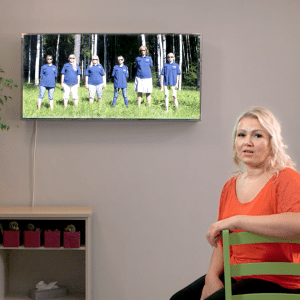 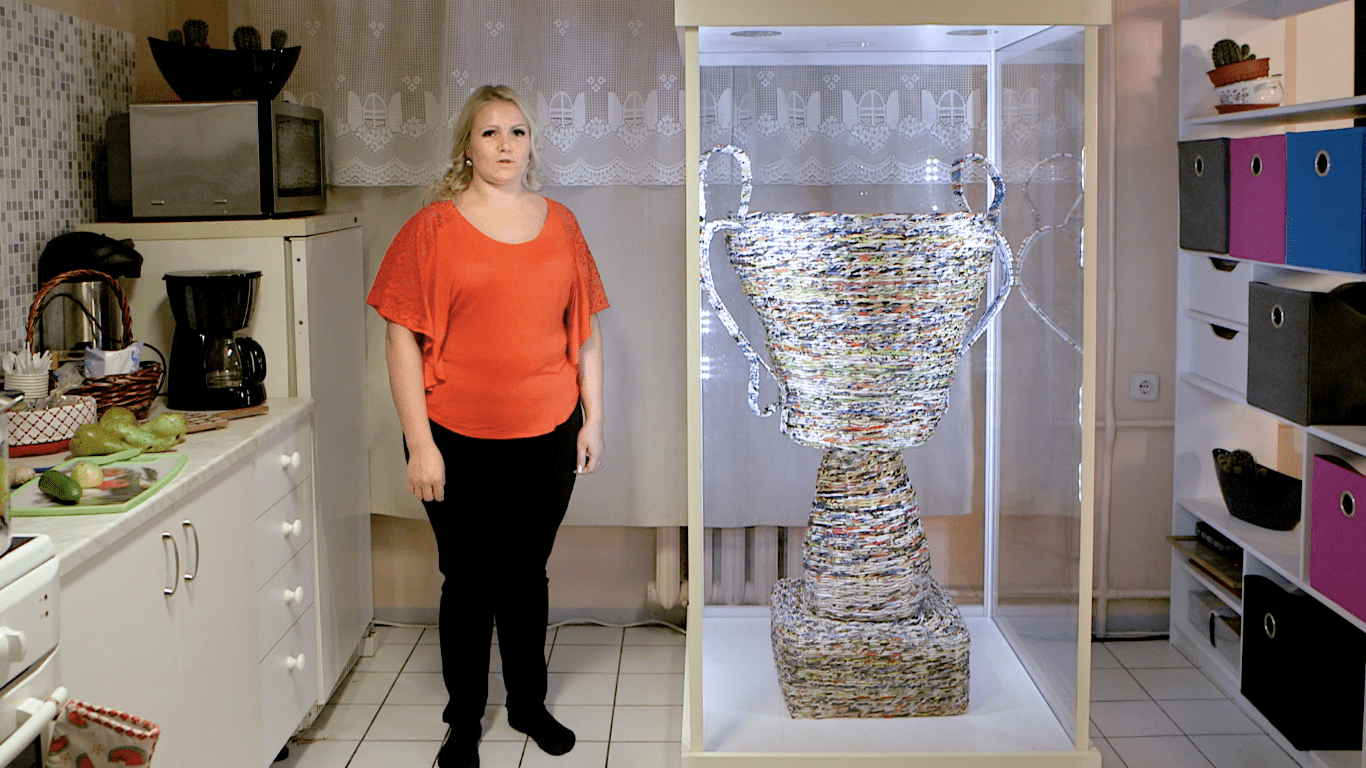 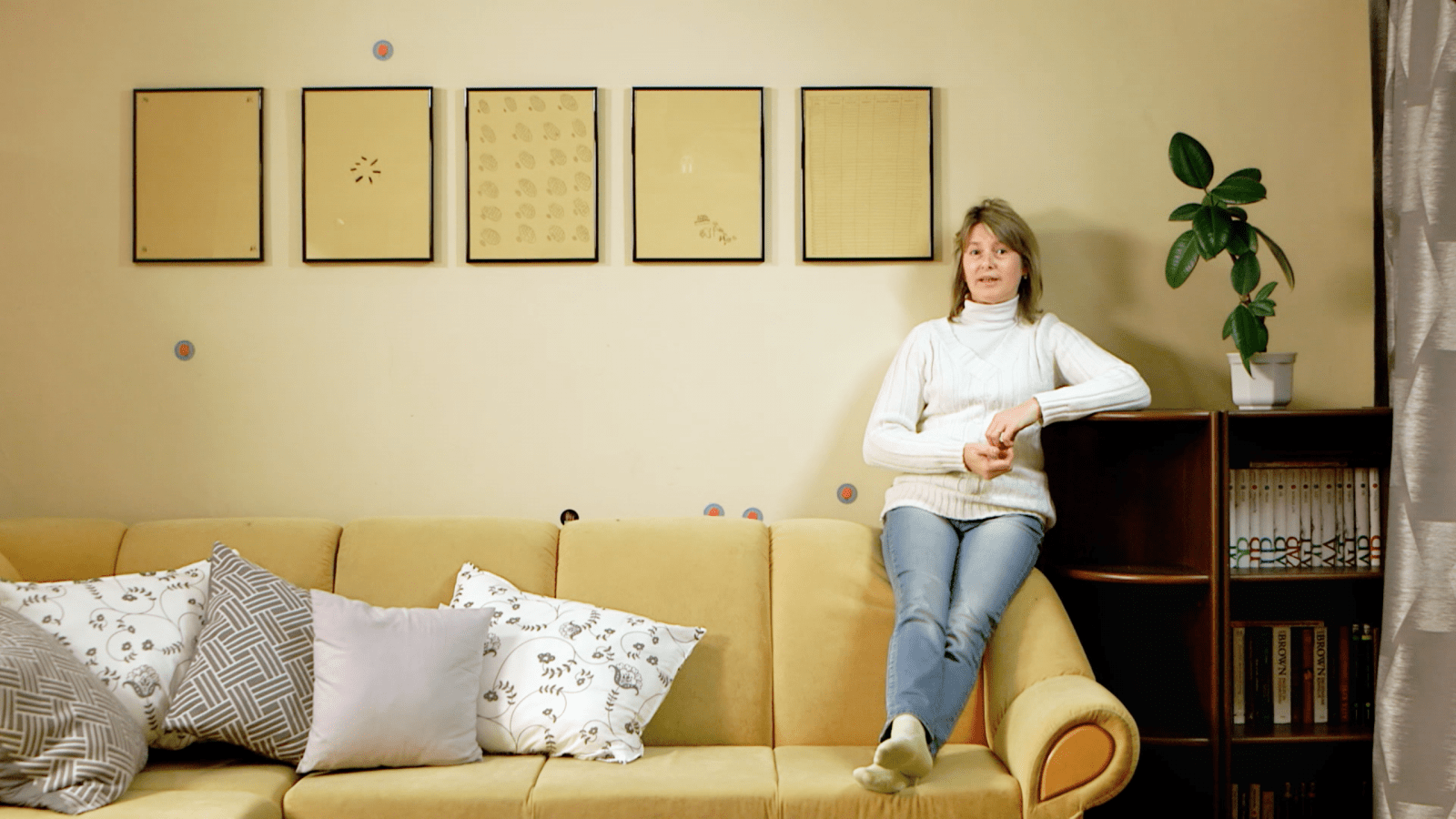 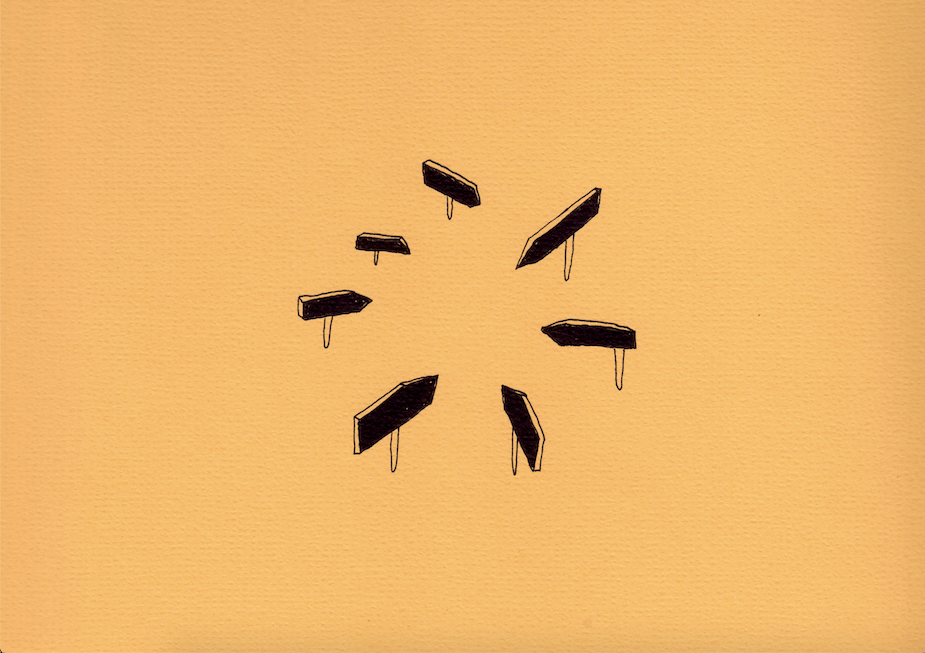 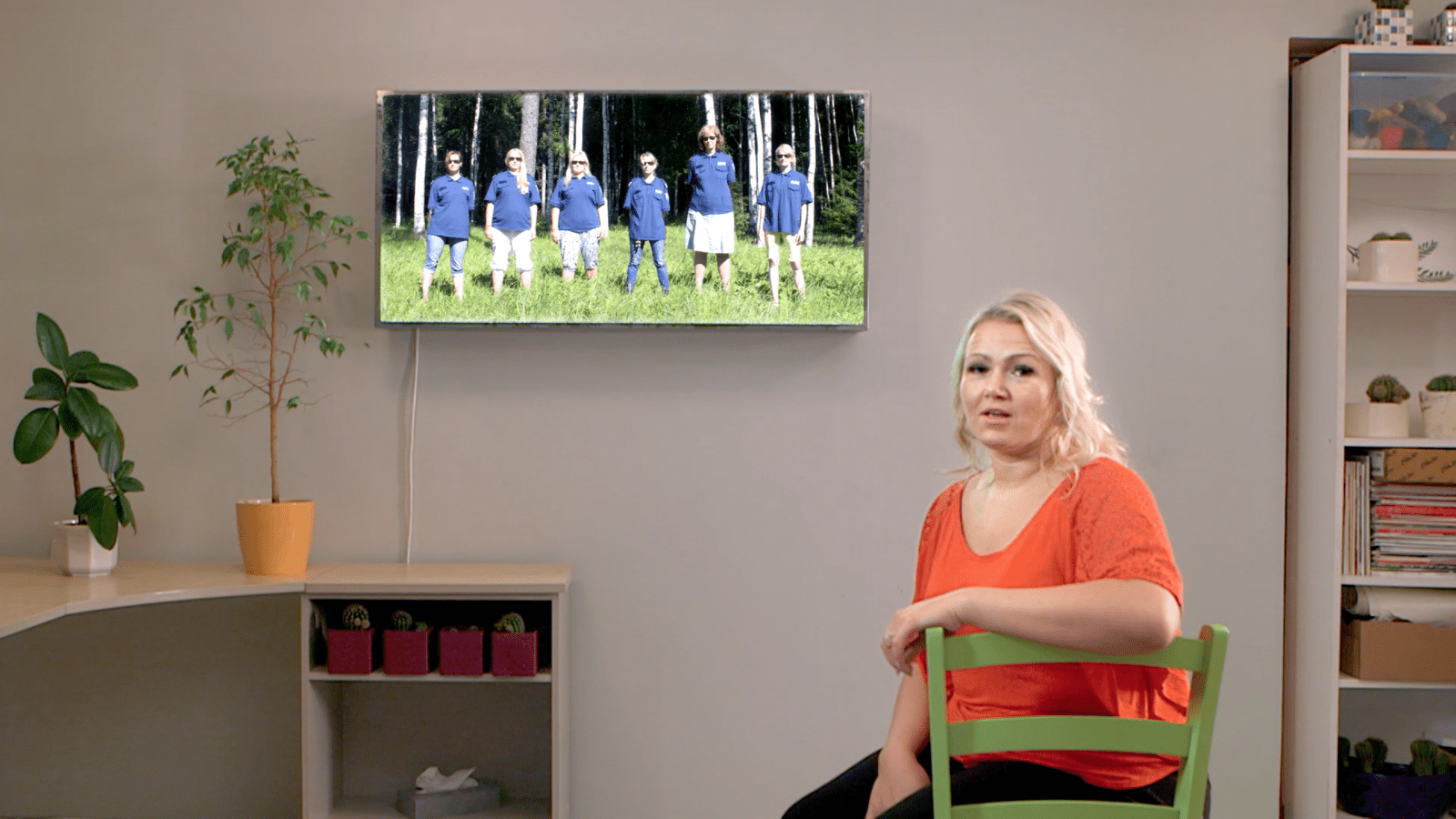 Flo’s art practice also extends well beyond the house, where she often confronts more seriously what it means to not have a safe home. Writing about Kasearu’s work, Polish curator Joanna Sokołowska notes that one in five women in Estonia have experienced domestic violence (though Flo herself thinks the number is closer to one in four, accounting for those who do not report) and it is an issue that Kasearu has addressed for some time. A year-long project in 2018, titled Festival of the Shelter, was situated inside a women’s shelter (which Flo’s mother established) in her hometown of Pärnu, and for reasons of security, is only accessible to residents and employees. According to Kasearu, artworks — not unlike the structure of the House Museum — were installed across living spaces and corridors, and in the kitchen. In one series of images on view, called Handsfree, classical reproductions of the male body are printed on bright pink paper and the anatomical parts associated with causing violence towards women are blurred.

From the Festival of the Shelter to her House Museum, Kasearu’s projects are reminders that the deeply intimate and private extend meaningfully into social, public spheres.