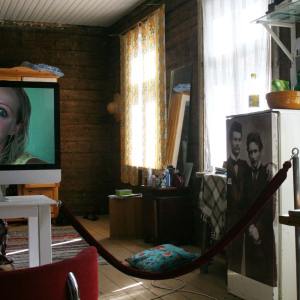 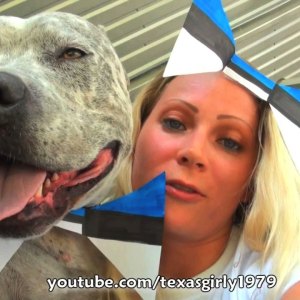 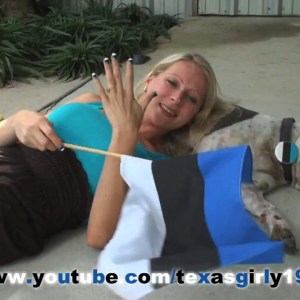 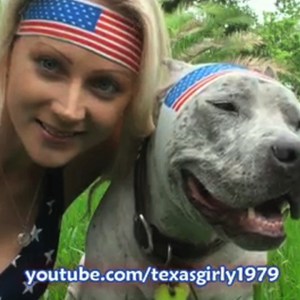 The main character in Estonian Dream is a YouTube Heroine and Estonian girl that posts videos under the pseudonym Texasgirly1979. She is married to an American and apparently has been living in the United States for a long time already. Using her postings on her video blog as the basis for her video, and making relatively funny and embarrassing, but also dreadful portrait film. We see how the heroine intensively sympathizes with the Estonians that are kidnapped in Lebanon, as well as with her dogs who win medals at various dog shows. The keyword is alienation from a safe and rosy fairy tale, which she daily surrounds herself with in order to hide her true feelings. She has totally accepted and been absorbed by the American Dream, and now her onetime dream of life in America has been replaced by strange “Estonian Dream”. She has a clearly inadequate – idealized and naive relationship with her homeland and actually a tragic yearning for her home shines through. However, her means of expression is hopelessly Americanized, and cannot hide the actual loneliness radiating through her postings. The video does not try to put her down, but rather attempts to create an intriguing and empathetic portrait based on her own material.