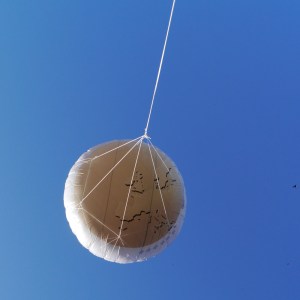 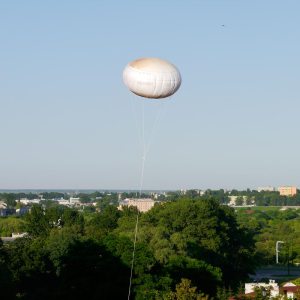 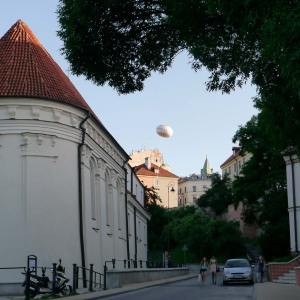 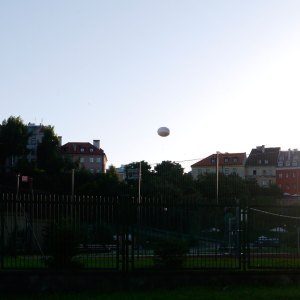 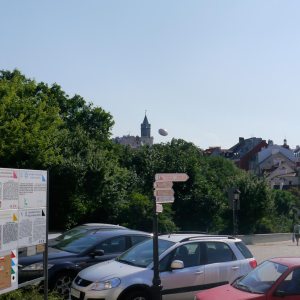 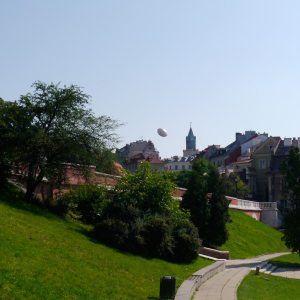 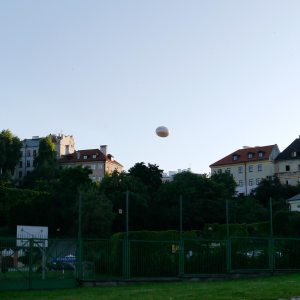 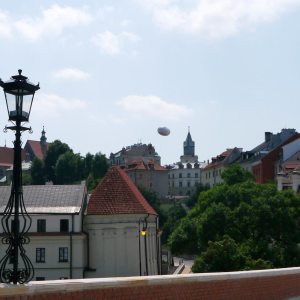 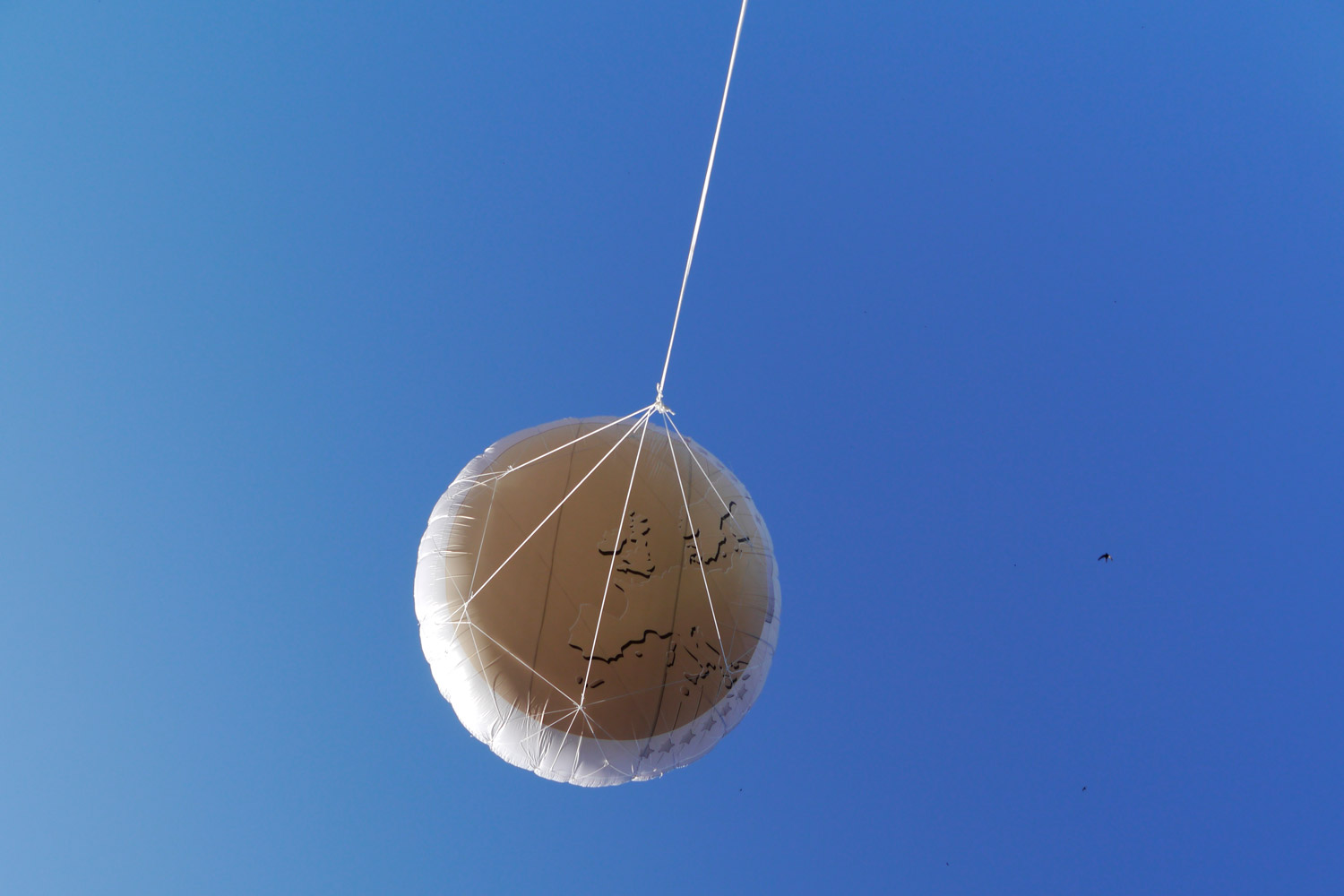 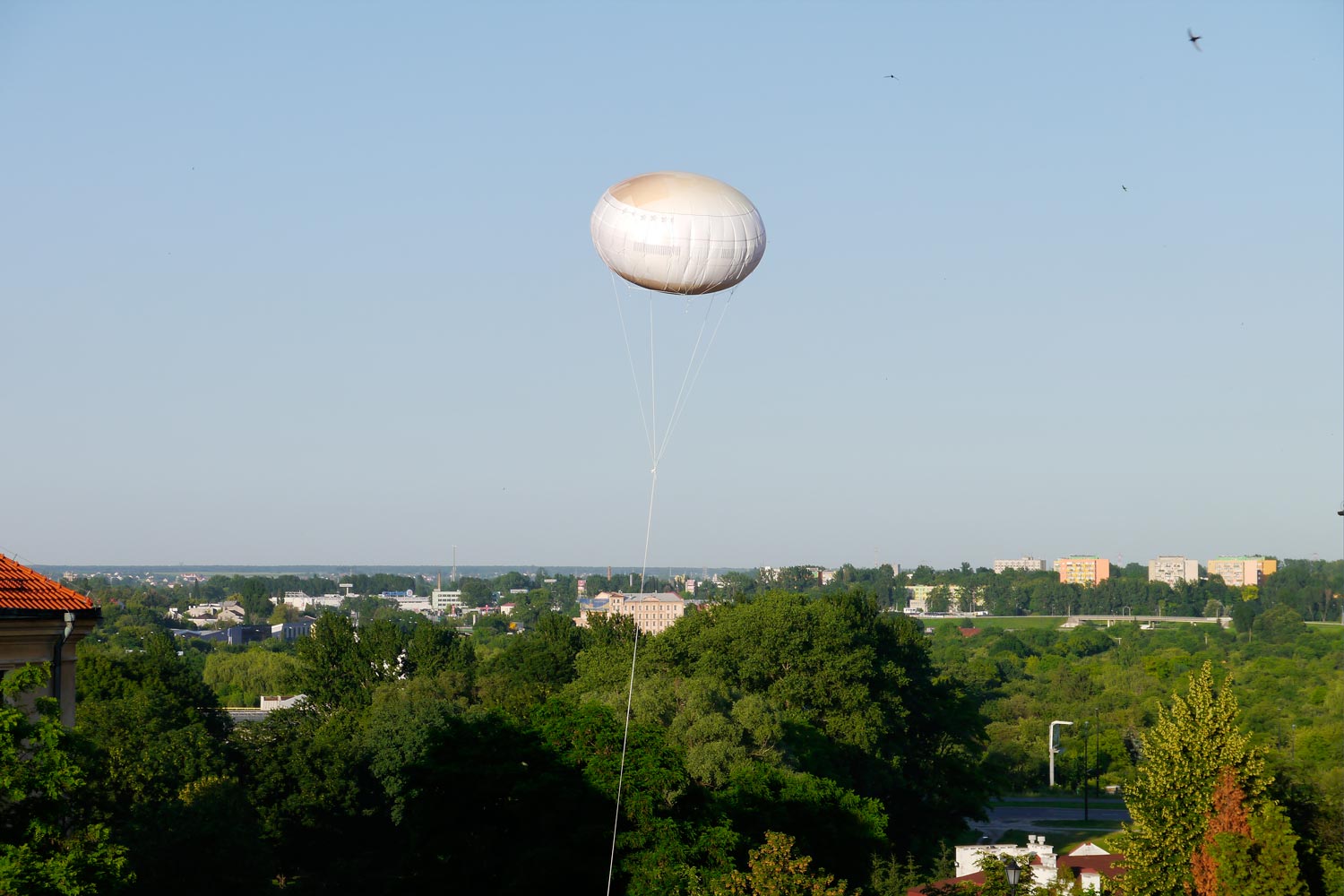 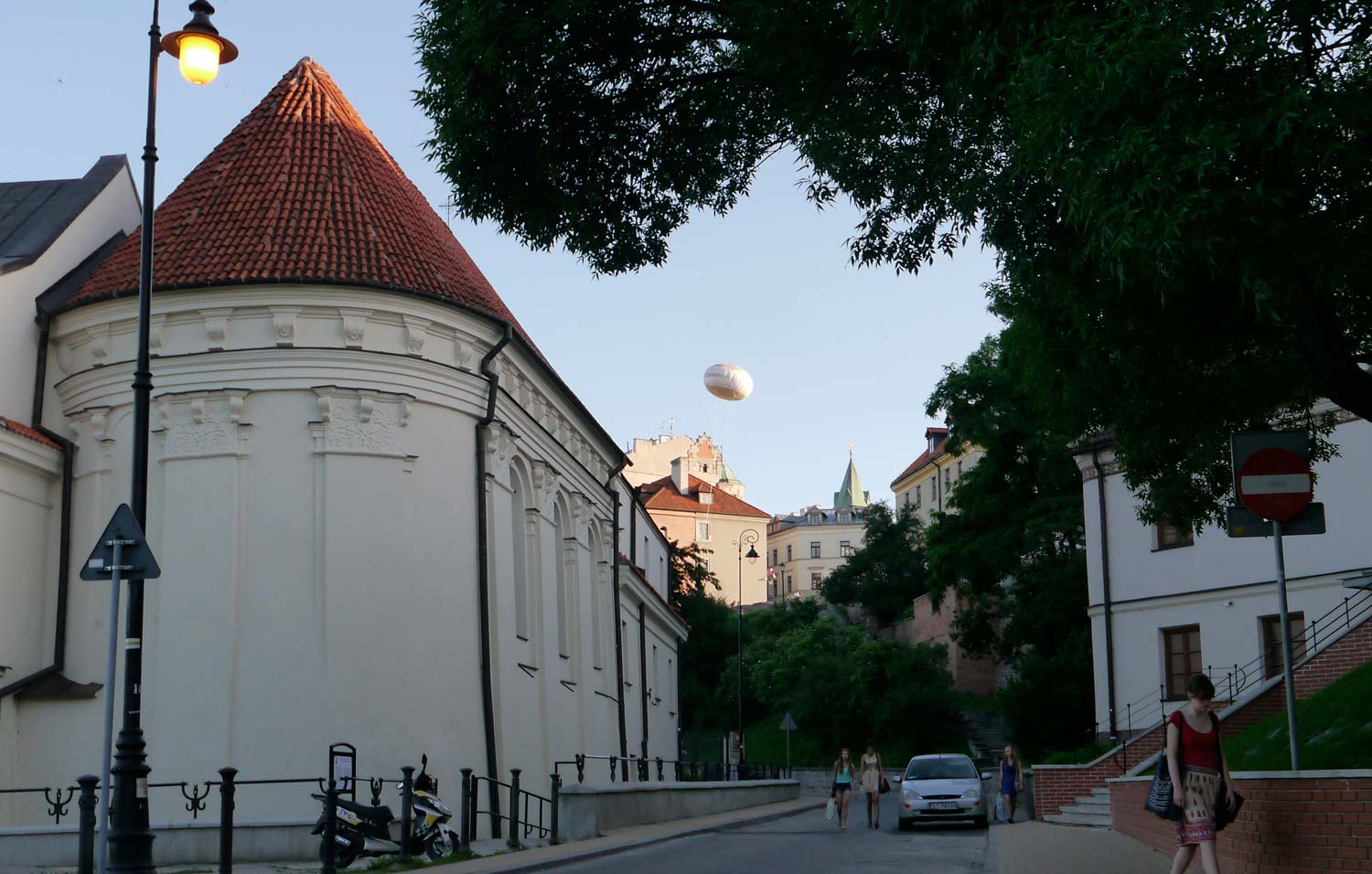 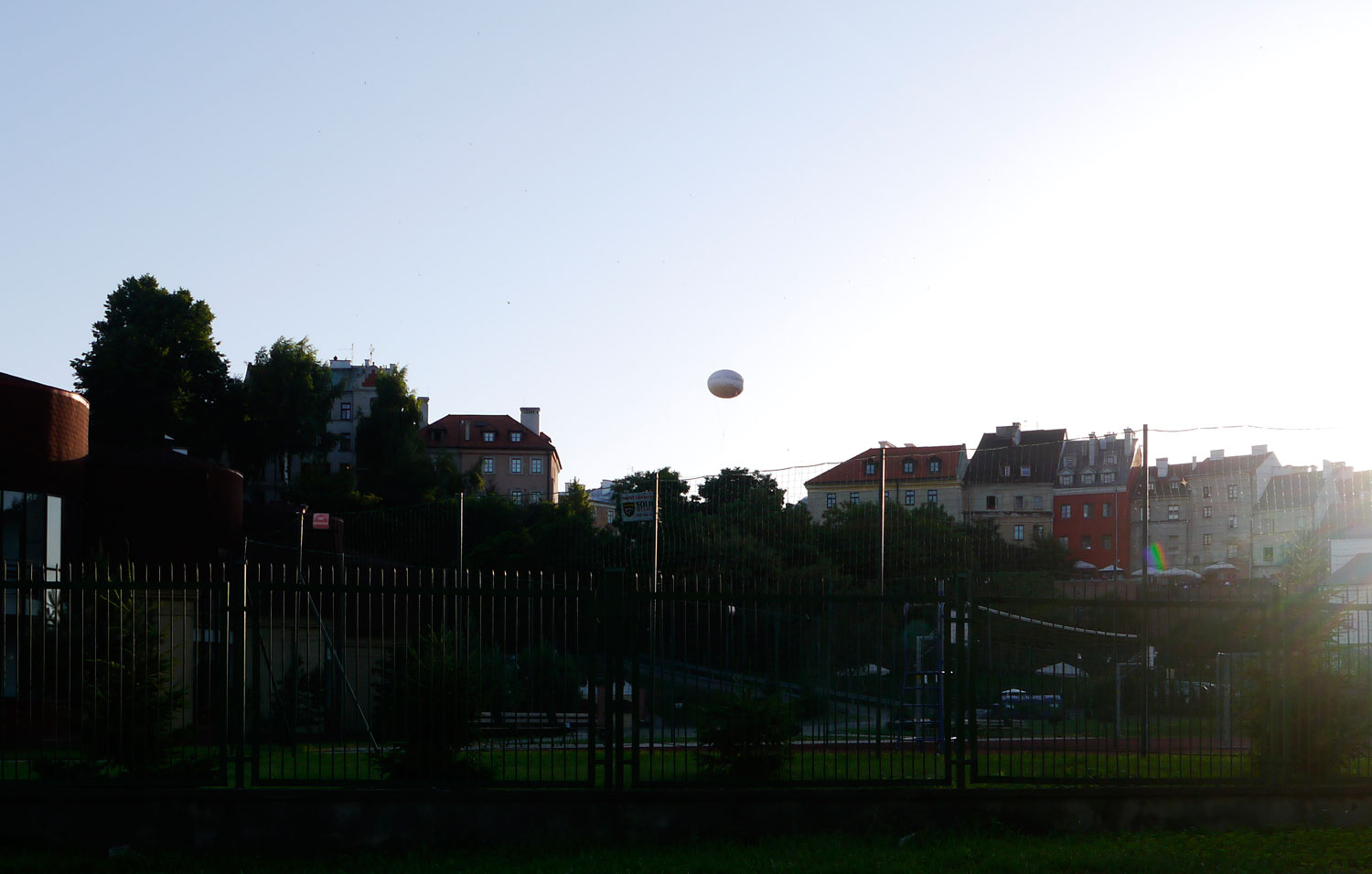 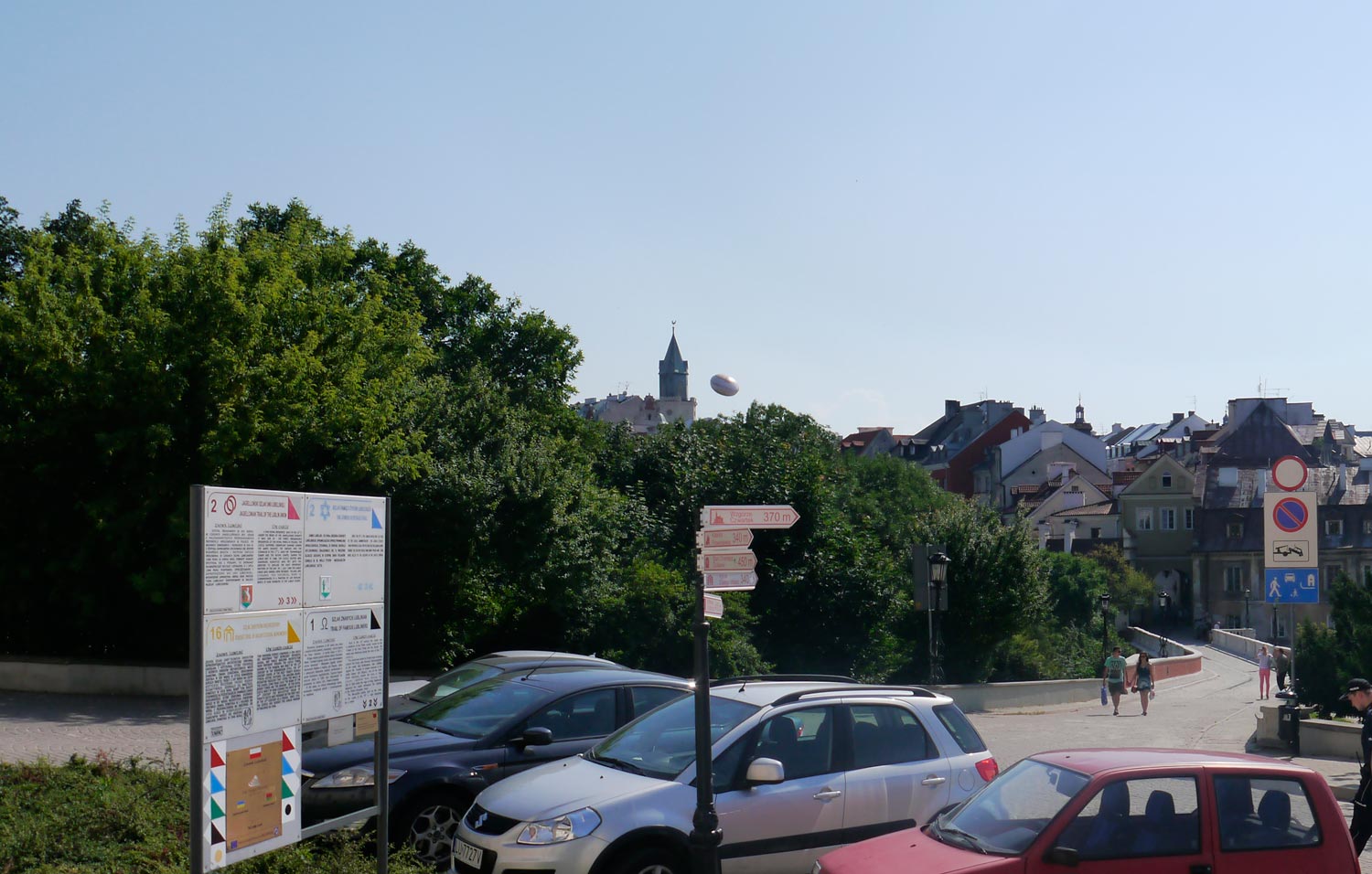 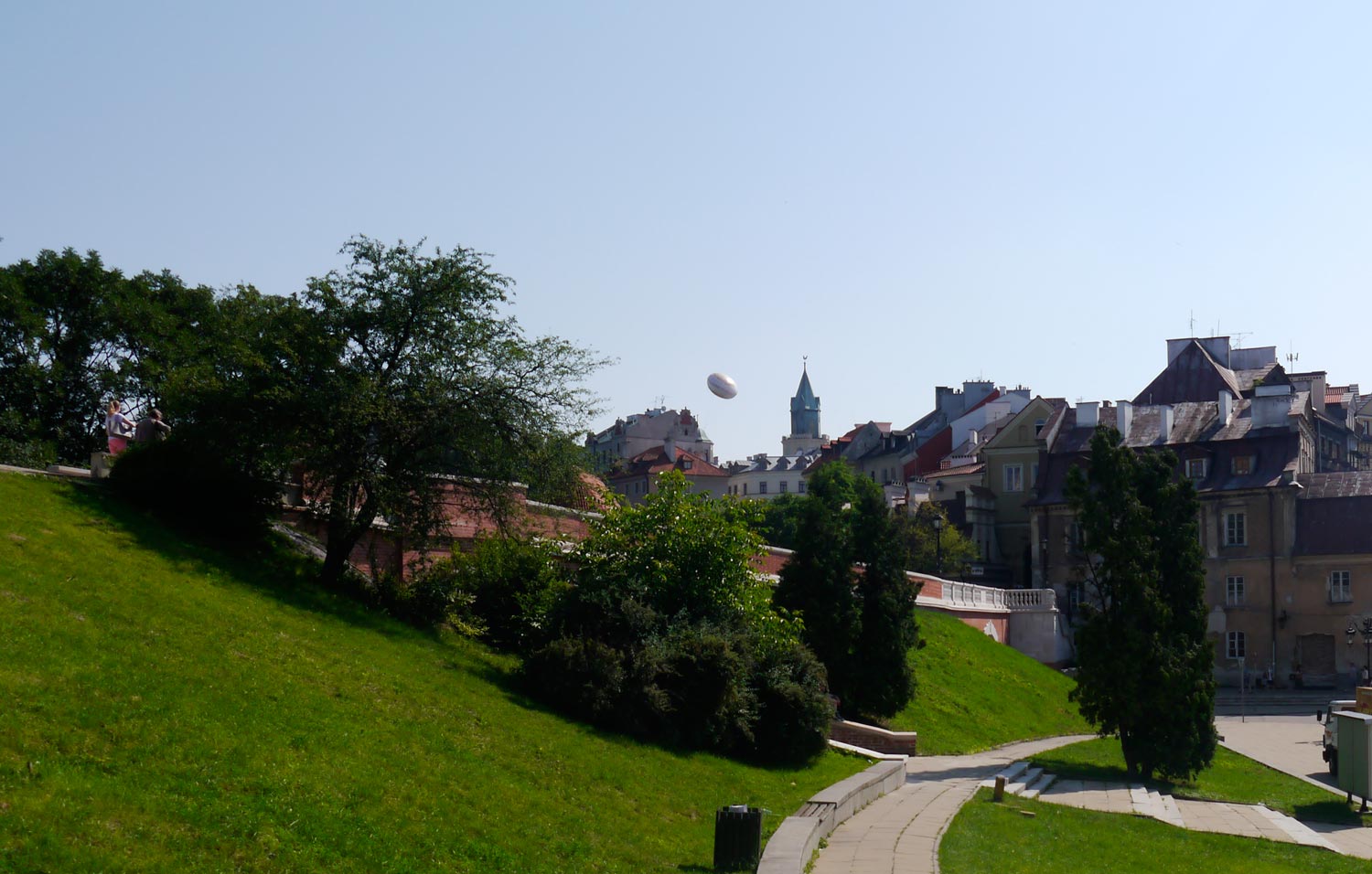 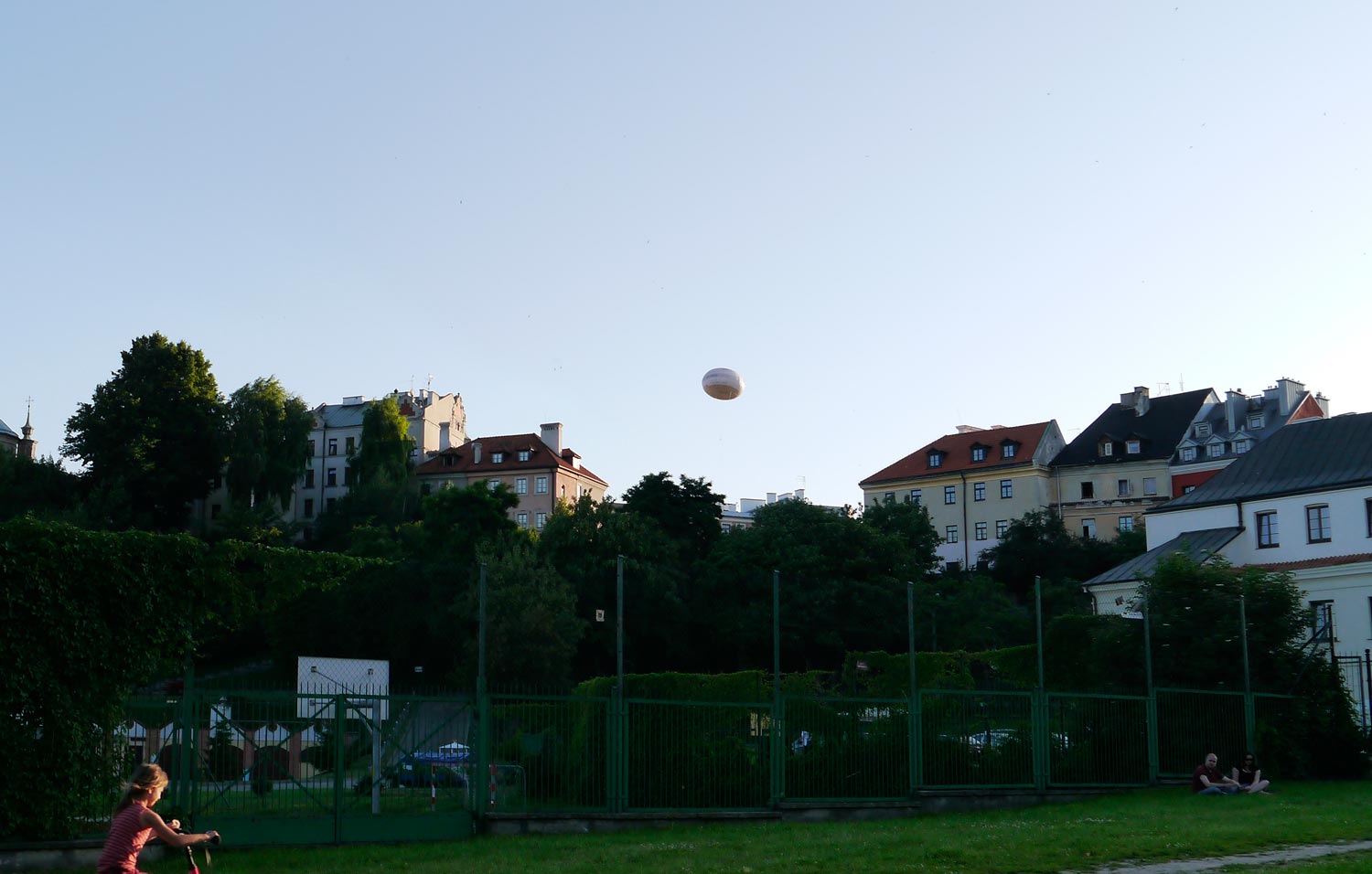 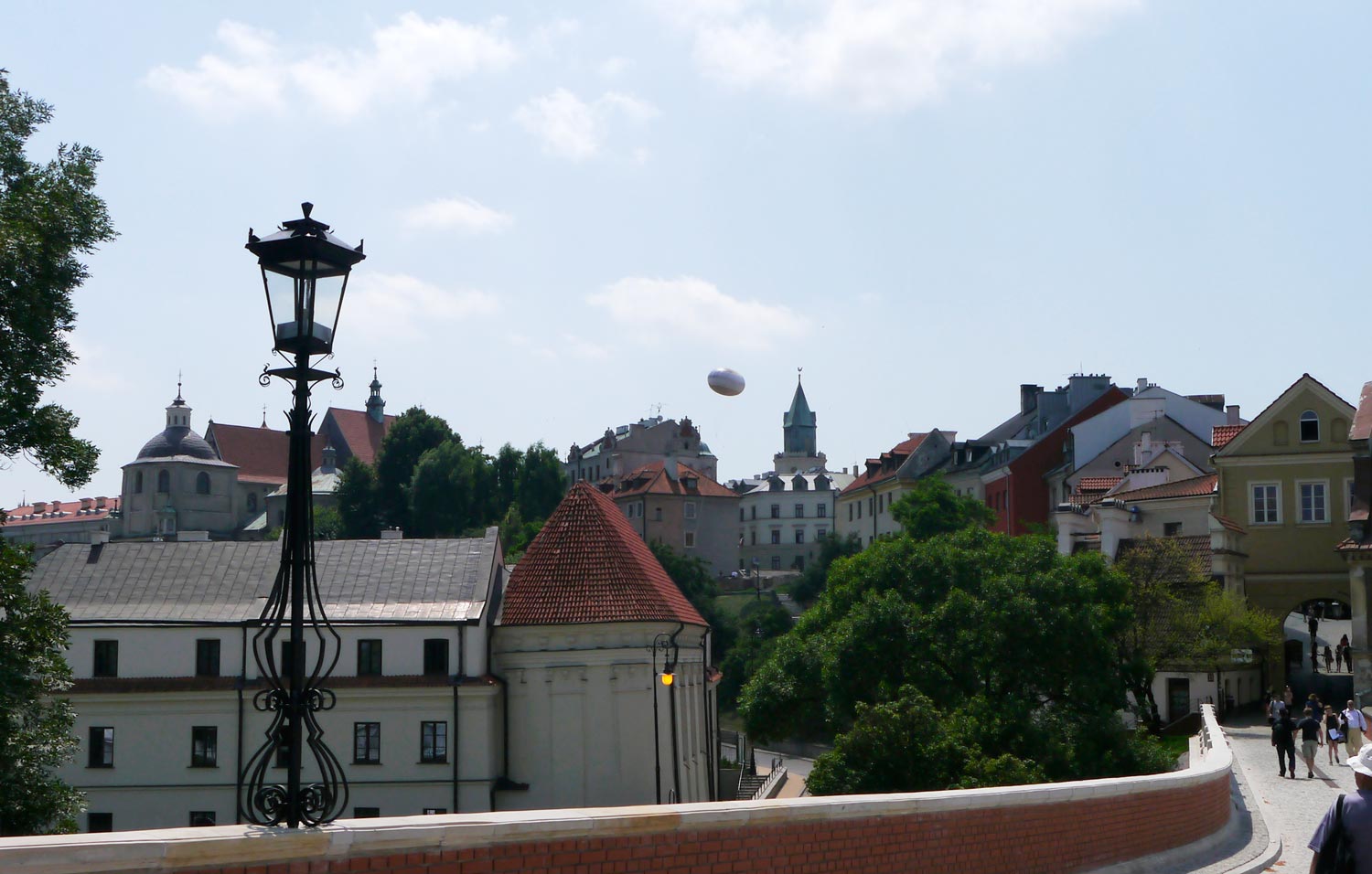 Installation “Coming Soon” is predicting to the future of Lublin and is participating in the discussion around eurozone. A big euro money is floating in the sky of the city, reminding an ufo – consistently and shrewdly looking for the place and a way to connect with people of Lublin. We don’t know if it is passing by like thousands of trucks are passing by Poland every day or if it will find its way to join in. As Poland is a member of EU “Coming Soon” is reminding that under the terms of the Treaty of Accession 2003, “all new Member States shall participate in the Economic and Monetary Union from the date of Accession as a Member State with a derogation”, which means that Poland is obliged to introduce the euro, which will replace its current currency, the Złoty. Last year EU got the Nobel piece price for its role in uniting the continent after two world wars but will it be able to keep uniting the Europe as EU is now in eurozone crisis and many are questioning the value of the EU and its purpose to unite.