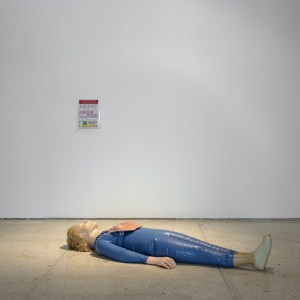 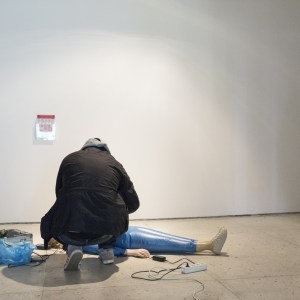 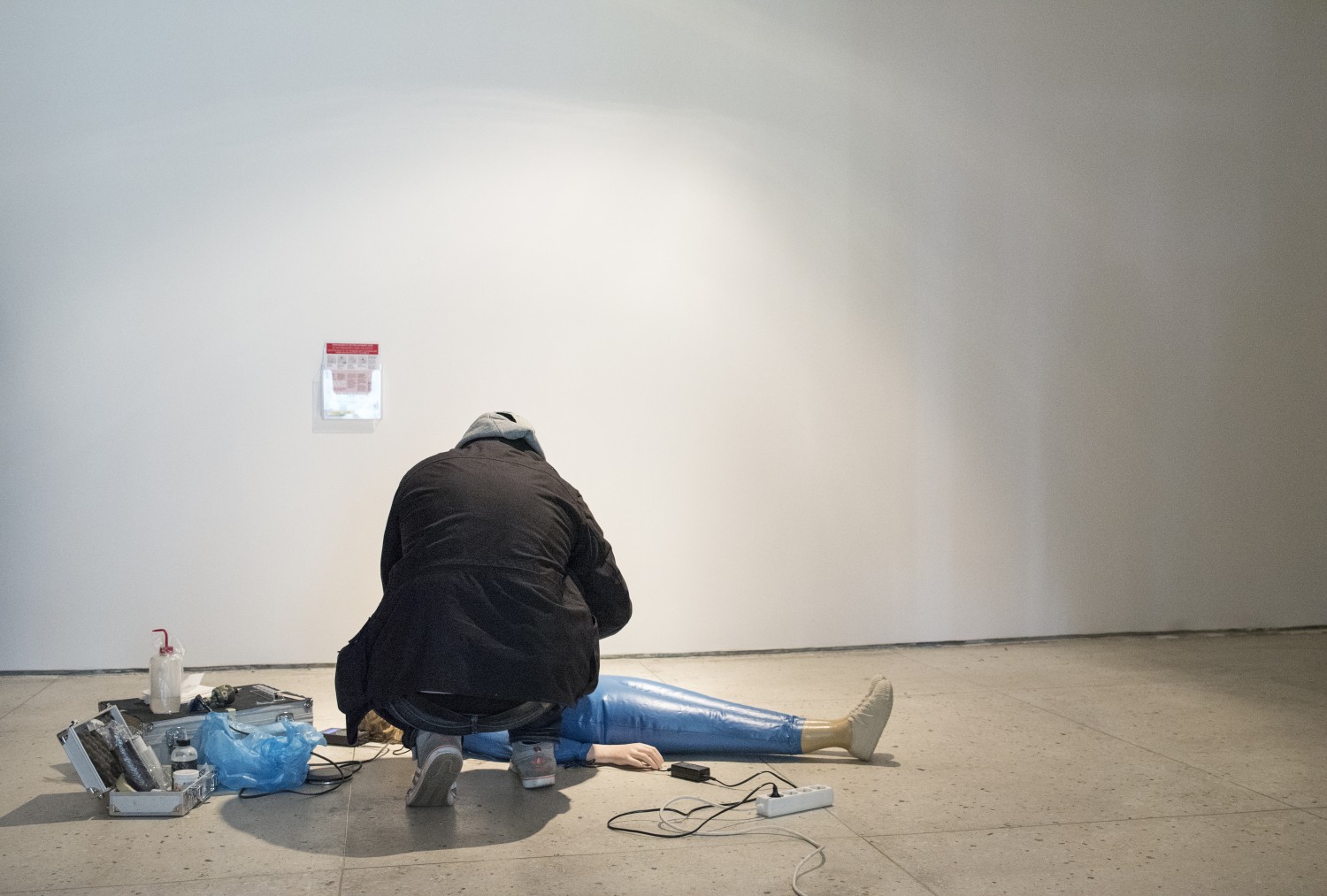 Death Cafe: A round table about the meaning of death and ending for the individual, in society and in art.
Biopolitics examines internal discussions in Estonia around the notion of DNR (also known as no code or allow natural death), which is a legal order written either in the hospital or on a legal form to withhold cardiopulmonary resuscitation (CPR) in respect of the wishes of a patient in case their heart were to stop or they were to stop breathing. The artist juxtaposes this phenomena with another recent one – the so-called Death Cafe, in which people come together to drink tea, eat cake and discuss death. The aim is to increase awareness of death to help people make the most of their (finite) lives. During the exhibition Flo organised a session held in the gallery space.