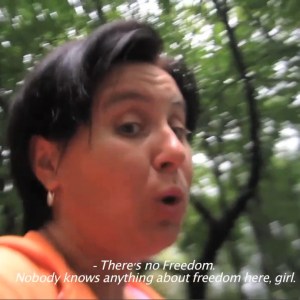 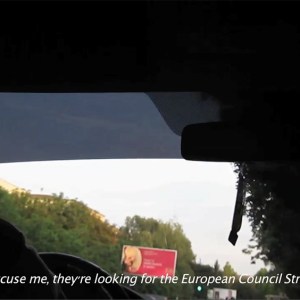 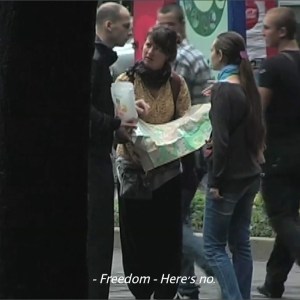 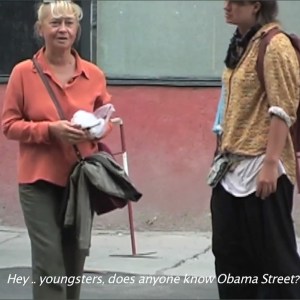 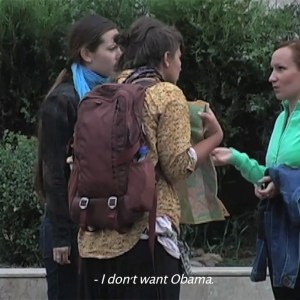 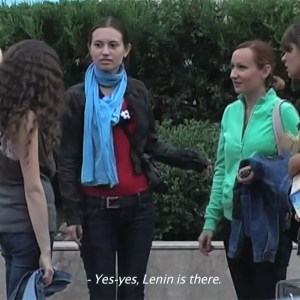 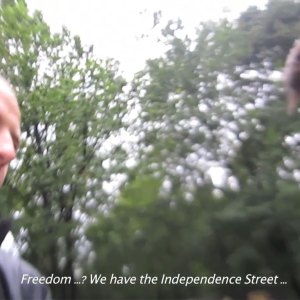 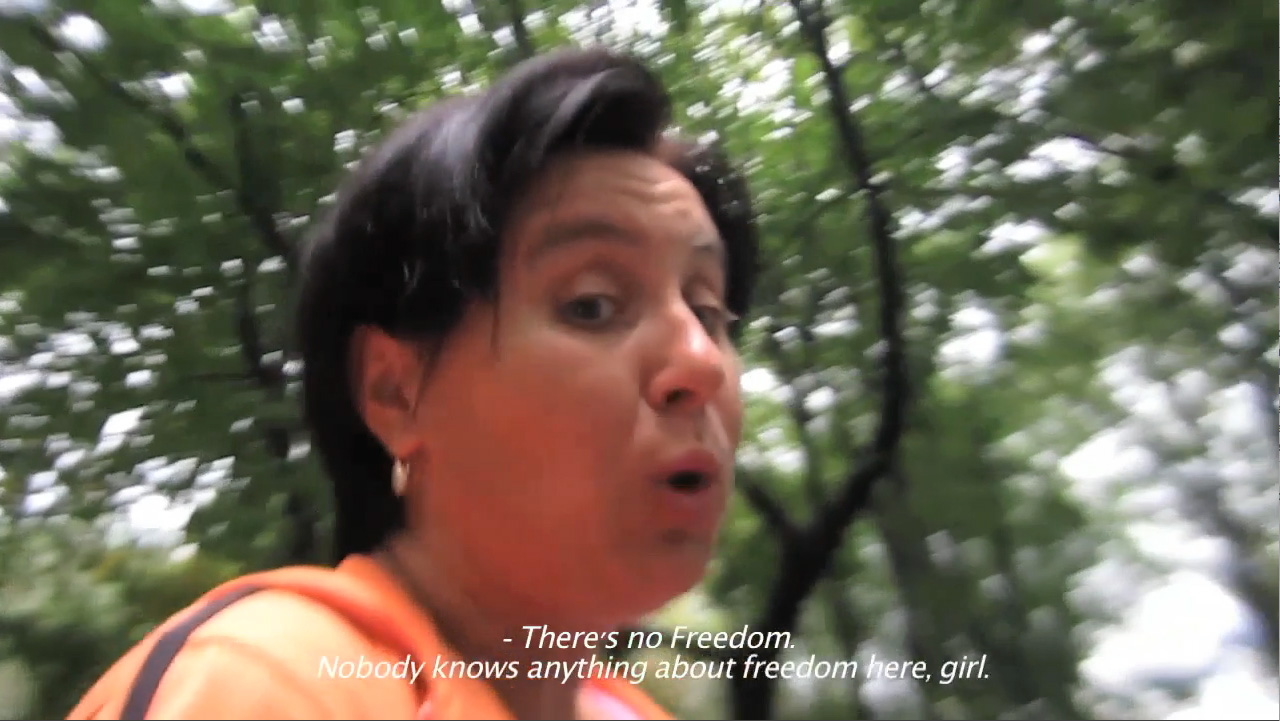 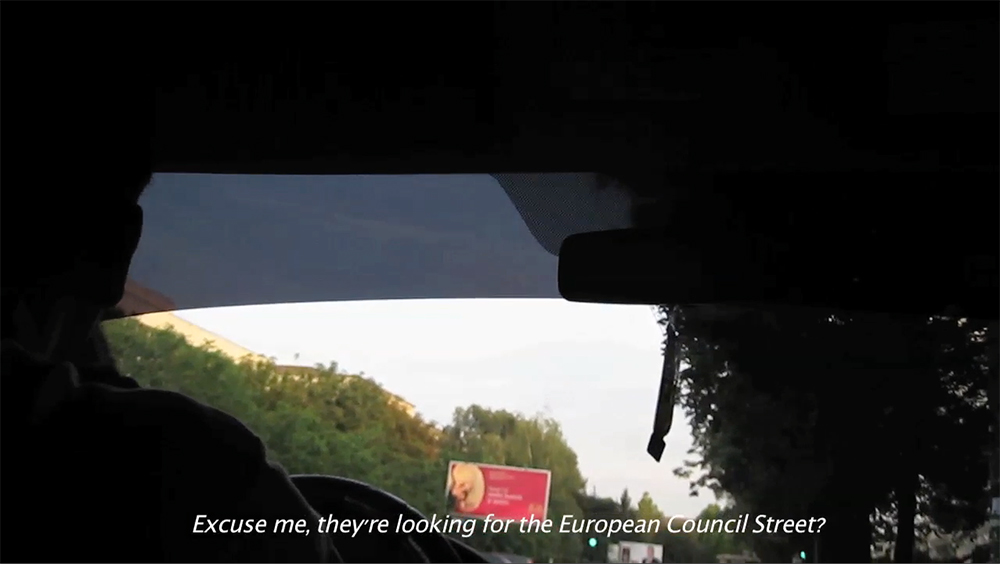 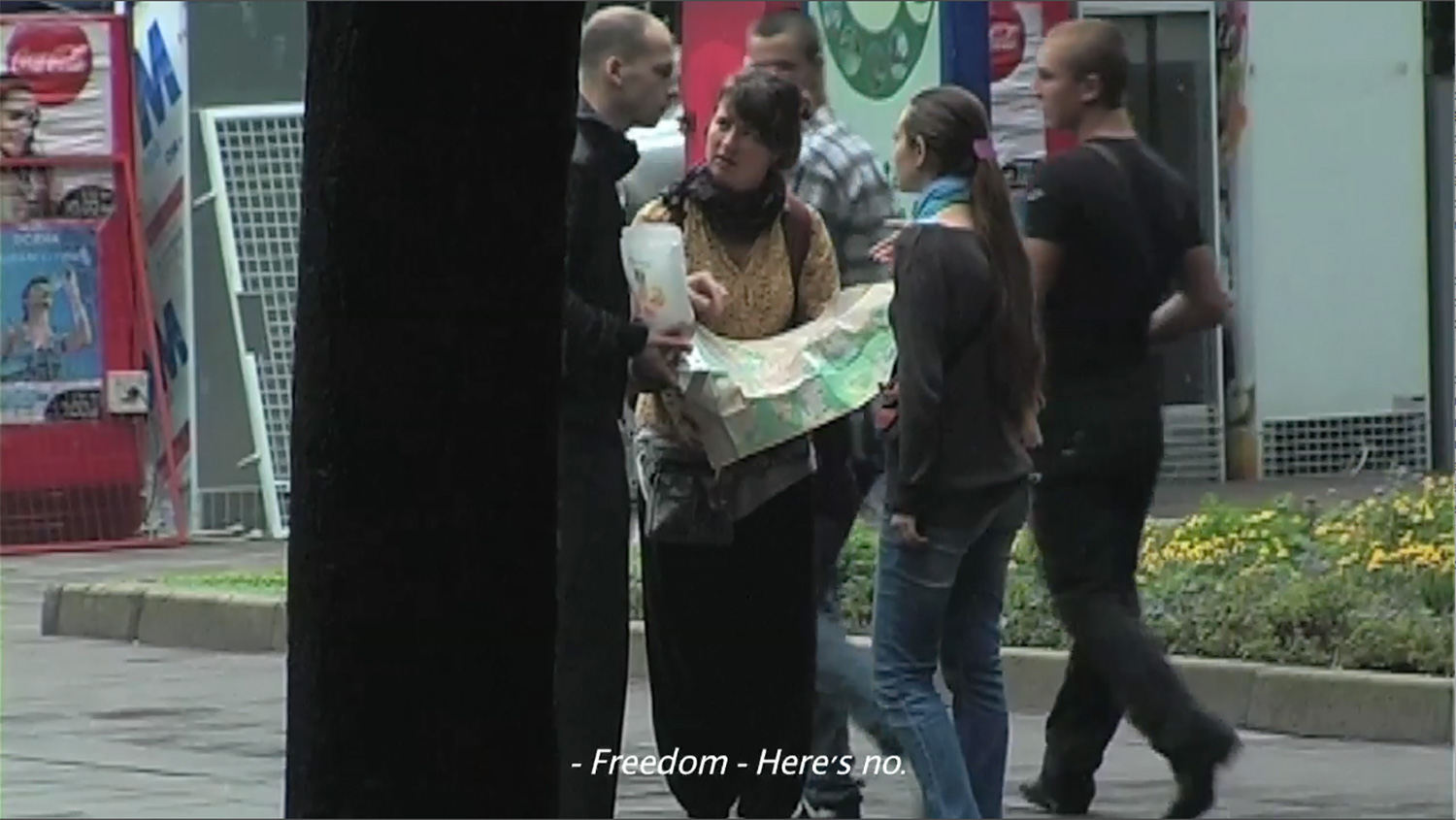 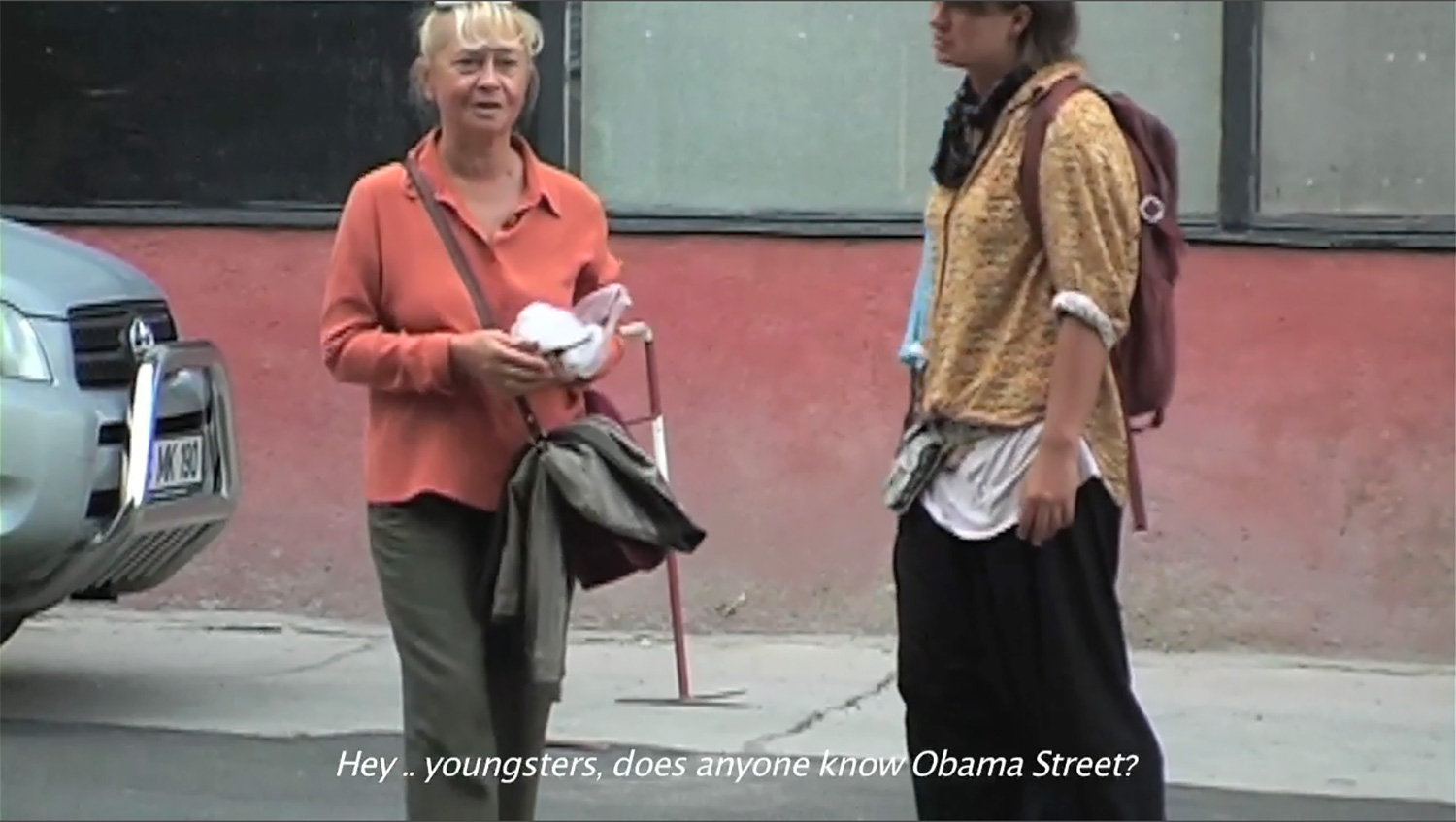 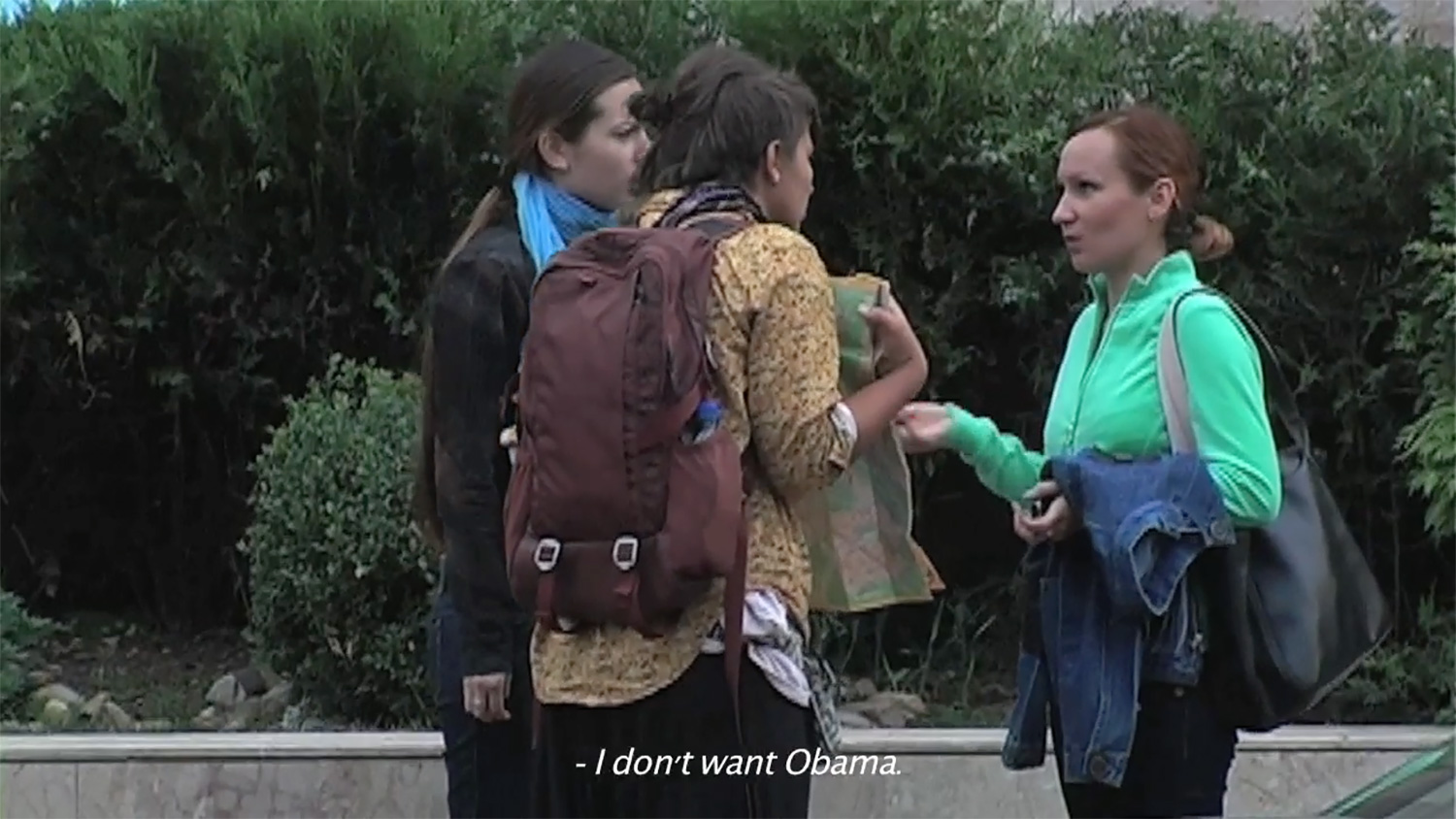 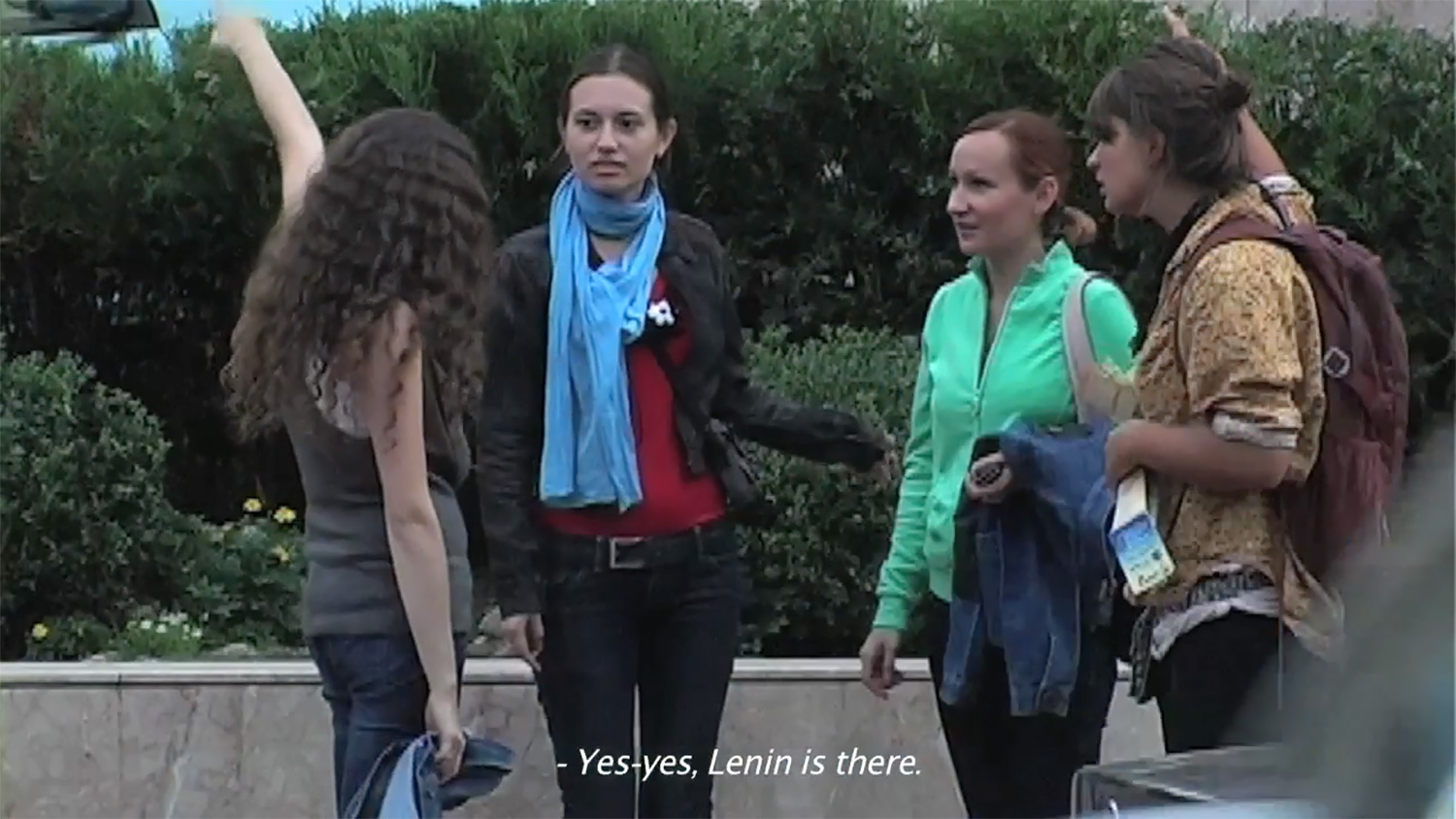 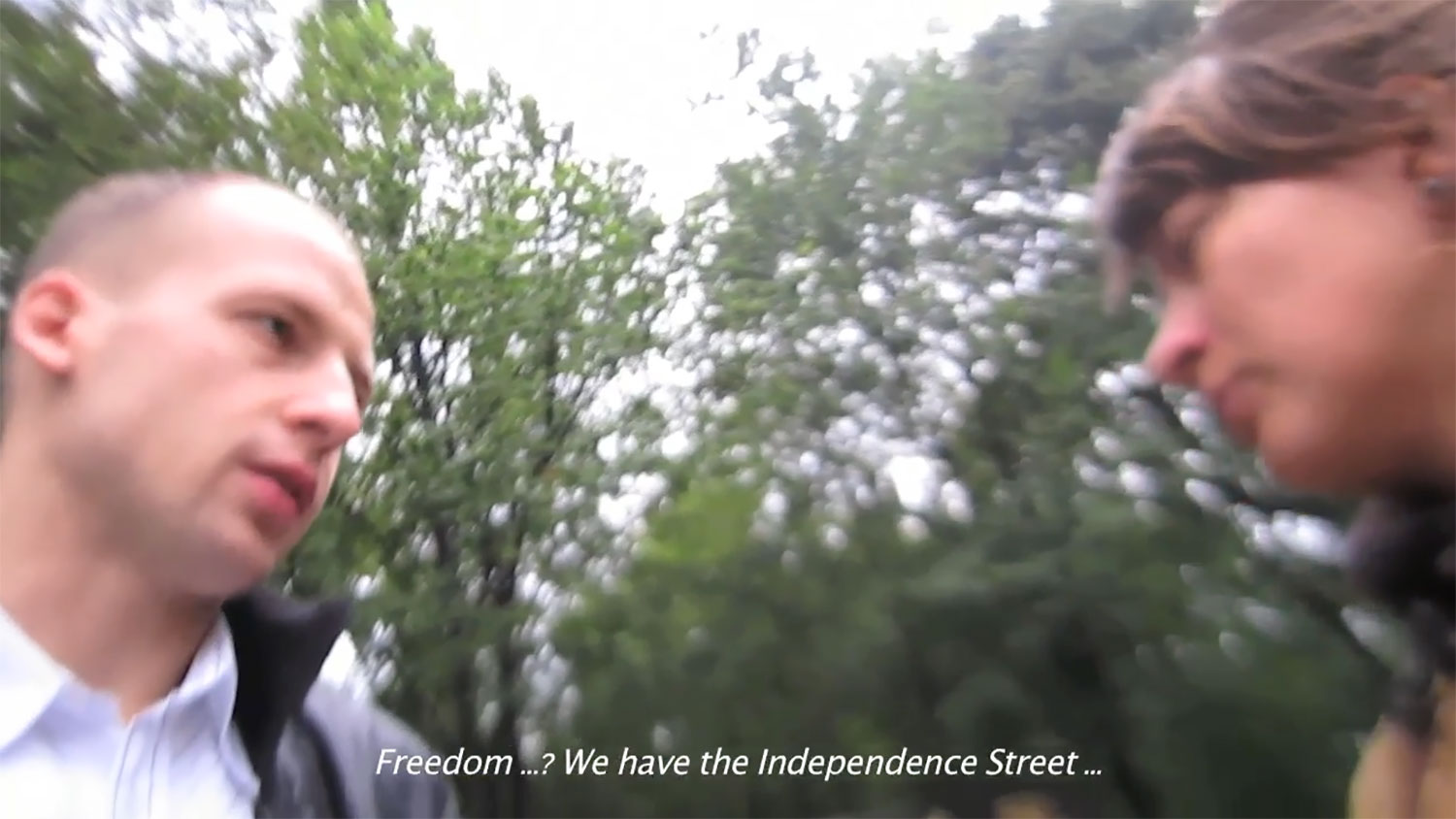 The project is about past, present and future stories and memories of Chisinau streets.

Moldavia is like a pendulum pending between east and west. It was part of Romania in the interwar period, it was incorporated into the Soviet Union in the end of World War II, it has been independent republic since 1991, and moving towards becoming part of EU in the same time being threatened by Russian forces remained on Moldovan territory supporting the Slavic population.

Different ideologies that have ruled the country in last hundred years have always supported their regime by renaming the streets after figures important to the system. So some of the street names of Chisinau have been changed for five times in one man’s lifetime.

The project is dealing with that spacial memory and the substance of streetmaps overlapping in people’s personal histories. By asking people on the streets for directions to streets with names from soviet times as well as current names with Romanian and Moldavian origin and also asking them to prognosticate possible future ones I tried to aerate those interweaved layers of memory to contemplate on the past, present and future and the identity of moldavians in general.

With the help of inhabitants of Chisinau a collection of viewpoints and understandings of the past, present and future directions of Moldavians nationality and the national identity has been created. Video is shown on the screens of city minibuses and in the Museum of Transport in September in Chisinau, Moldavia.